A Kinder Sea by Felicity Plunkett

Felicity Plunkett has being doing good works in the poetry sphere for some time now. She has edited for UQP a recent series of new and established poets; she reviews a wide variety of poetry in newspapers and magazines, as well as writing evocatively, in this journal, about influential figures in popular Australian poetics like Nick Cave and Gurrumul Yunupingu. Valuably, she has also made practical contributions to poetry teaching in the secondary English curriculum. Now she has published a second volume of her own poetry, a varied collection of highly accomplished poems.

Plunkett’s world is a densely lexical one, intricately formed at every turn. Like two of her favourite poets from the sorority she draws strength from, Emily Dickinson and Sylvia Plath, Plunkett is a word lover, in every sense. As those two poets teach you, words just by themselves can be intimate, awesome, weird. Often Plunkett’s poems are generated by arcane or specialist words: the barely contained pain of ‘On Carrying: Seven Cledons’, for example, is a sequence of lyrics in response to chance linguistic encounters that mean very different things to the poet from what they mean to the people around her: ‘In meetings academics say / I’ll take carriage of this’; a page of W.H. Auden’s Letters from Iceland opens randomly at the line about hearts’ desires: ‘Better never to be born.’ A cledon was a form of ancient divination involving ‘chance findings of words overheard or stumbled upon,’ unwitting messages and occasions.

‘Syzygy’ is a conceit, spun out of the double reference of the title, to words and plants: ‘you’re all / verb: pressed to you, wilfully / irresistibly, like ivy’. The poem is full of exotics, linguistic and botanical, introduced from outside the everyday and native, like Hedera rhombea, ‘plamately’, and ‘quixotry’. The poem also consists of two fourteen-line verse paragraphs – so sonnets actually – another syzygy of arithmetic and poetics, but all one sentence. This syzygy of form and theme is also apparent in poems like ‘Blood Days: Monochords’, a poem of numbered single lines (like the string instrument) printed sideways on the page. Plunkett is a poet who likes to give words like ‘xanthic’ (rather than yellowish) a go, or label a poem ‘Anomiidae’ (about saltwater clams). ‘Carpus Diem’, like ‘Syzygy’ one of several conceit love poems in this collection, and subtitled ‘wrist mnemonics’ (wrist the day, get it?), is about remembering one physical attribute of the beloved. Built around the mnemonics used by medical students to learn the bones of the hand, it is full of words like scaphoid, capitate, hamate, perhaps the lexophiliac extreme of these poems. Fo shizzle, some readers of poetry might find this trait off-putting, even superior, but it should be read the other way, as reassuring: every word in these poems has been chosen carefully. 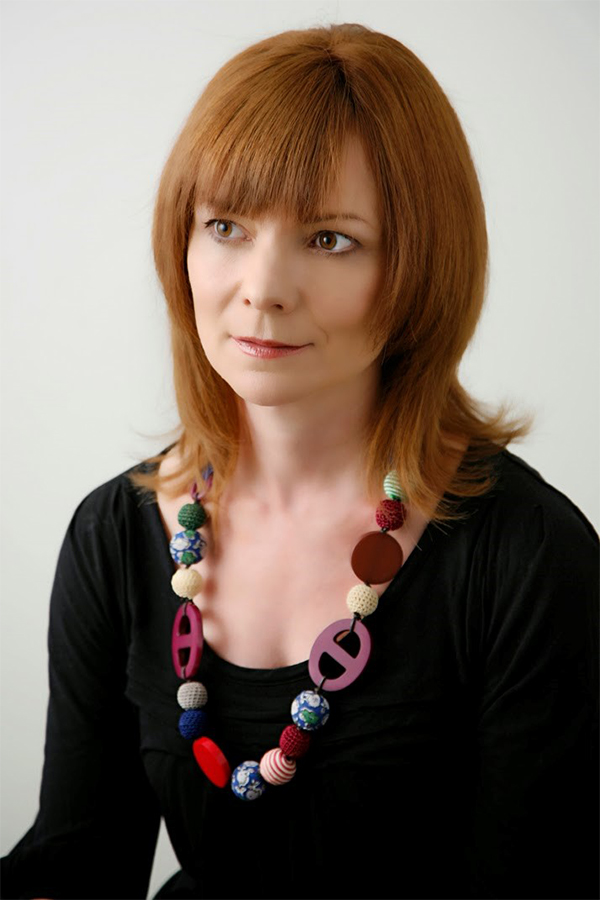 Plunkett is unafraid of talking about love, which she does frequently in these poems. The first poem in the collection, ‘Sound Bridge’, is as unabashed about its high cultural setting – a Mozart performance in Moravia – as it is about the poet’s love for her son, singing in the concert. The poem is a multi-levelled meditation on love and joy, and their antitheses occasioned by Mozart’s ‘Lacrimosa dies illa,’ but with the metaphorics of piano construction at its imaginative core. The bridge links the source of the sound (strings, emotion) and its amplifier (music, singing, poetry). That’s what the poems are – sound bridges – although the poet is also aware of another element in the instrument’s workings, and the need to dampen her anxieties. You might think that Plunkett’s poems sound a bit highly strung then, but they are so well and often densely crafted the reader isn’t short-changed.

The last poem in the collection, ‘Inclined’, is also about love, this time in the shape of a conceit about climbing a mountain. This extended metaphor of the experience of love might sound naff, but as the title implies it’s the angle the poet takes that makes it work, plus the linguistic energy, sometimes shifting into wit: ‘you can’t / wait, think of love as losing wait, court waitlessness’. Once again, the self-conscious diversion into poetics and the real: on the climb up the mountain, ‘keep in mind the rhyme / (rain on face) (warm embrace) the rhyme / of it, the pulse, climbing in iambics’, steadily. Somehow Plunkett manages to keep it light and fun, ‘the climb takes heart / and breath from you’, a climb that ends in the puzzle of not-knowing and knowing at the same time.

Another poem in this collection deserves special mention for the arrestingly original thinking it represents about rhythm. ‘Bridge Physics’, yet another love conceit, ends with the revisionary statement that it is ‘a song’. The set-up of the title is glossed in the epigraph from a University of Colorado engineering textbook. It’s about the two major forces of compression and tension, like the ones that act on a bridge. Plunkett translates this discourse of mechanical engineering, which of course is about how to avoid breakage or failure, into the scene of the lovers. The poem alternates between the assertions of love by the poet – ‘you do me / good’ – to the idea that poetry, like the relationship, also exists by opposing forces (song and silence). There’s much more to this poem, but it is the tensions that the lines (and their spaces) enact, moving one way then another, that are so deftly crafted.

For all its energy and brilliance, this is poetry that relies on some fairly traditional foundations, and this is part of its appeal. The metaphors and conceits, the intricate exploration of poetic form, even the exuberance of printing a verse upside down, or a whole poem, sideways, doesn’t disturb the always straightforward and careful syntax, even when it is fragmentary. Which is an interesting and distinctive signature for a contemporary poet. Plunkett is not tempted by the varieties of contemporary derangement in poetic language, she is absolutely certain about that, something she has learnt, I suspect, especially from Plath. She knows exactly what she’s doing. 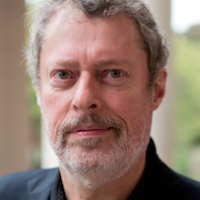 Philip Mead was born in Brisbane in 1953. From 1987 to 1994 he was Lockie Fellow in Creative Writing and Australian Literature in the English Department, University of Melbourne, and from 1995 to 2009, Senior Lecturer, then Associate Professor in English, at the University of Tasmania. Since 2009 Philip has been Winthrop Professor and inaugural Chair of Australian Literature at the University of Western Australia, and Associate Dean (Research), Faculty of Arts, Humanities and Social Science. In 2009-2010 Philip was Ludwig Hirschfeld-Mack Visiting Chair of Interdisciplinary Australian Studies, at the Free University, Berlin.

From 1987 to 1994 Philip was Poetry Editor of Meanjin Quarterly magazine. He reviews poetry for various magazines and newspapers and edited, with John Tranter, the Penguin Book of Modern Australian Poetry (1992). His last volume of poetry, This River is in the South (1984), was published by University of Queensland Press. His edited collection of essays, Kenneth Slessor – Critical Readings appeared with University of Queensland Press in 1997. He has also edited selections of poetry by Frank Wilmot, Selected Poetry and Prose (Melbourne University Press, 1997) and David Campbell, Hardening of the Light (Ginnenderra, 2007). He has been co-editor of JASAL (Journal of the Association for the Study of Australian Literature) and is on the editorial advisory boards of Australian Literary Studies and the Cultural Studies Review.

In 2009 his book Networked Language: History & Culture in Australian Poetry (Australian Scholarly Publishing, 2009) was shortlisted for the Association for Australian Literature’s Walter McRae Russell Award, and in 2010 it won the New South Wales Premier’s Prize for Literary Scholarship.

Philip’s current research projects include Anglophone poetics, a transnational study of the commemoration of Shakespeare in Sydney and London, and the literature of mining. 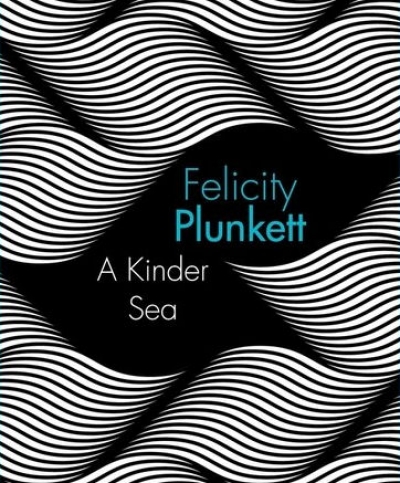