Listen to this essay read by the author. 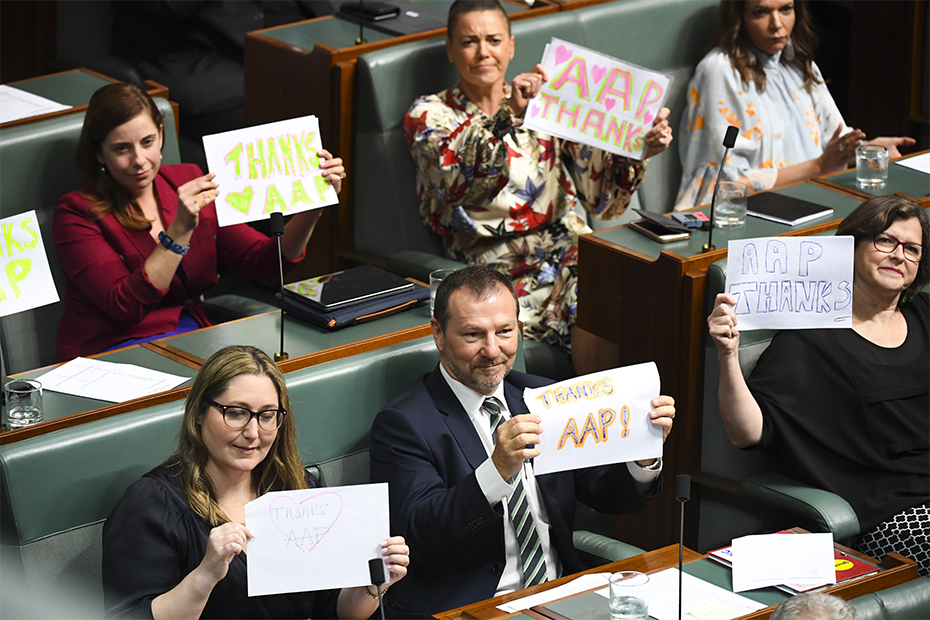