Trying to answer this question has made me realise how often, in my reading, I am tracking lines of influence. Influence is such a chancy thing – sometimes opening out from a single image, a phrase, an involvement of syntax – and also revelatory. I first read Marianne Moore as an undergraduate. In my mind, the lines lead out from her to Barbara Guest, Elizabeth Bishop, Wallace Stevens, John Ashbery, F.T. Prince, H.D., Ezra Pound. Also as an undergraduate, I wrote an honours thesis on Emily Dickinson. Now, looking back, I realise that Dickinson’s use of prepositions – her sudden way of widening a poem out – originated my interest in John Donne. I spent years reading Donne’s poetry and prose, alongside Shakespeare, Burton, Browne, and Marvell. Reading those many-claused works must have had an effect. So, though there are other poets I like as much – Friedrich Hölderlin, Oodgeroo Noonuccal, Philip Hodgins, Martin Johnston, Antigone Kefala, Gig Ryan – Moore and Dickinson are, for me, at the start of things.

Ideally, all the decisions that craft a poem reveal its inspiration.

It varies; and sometimes the poems forget their beginnings. I started Empirical when the Victorian government signed a contract to build an eight-lane freeway through Royal Park. I walked almost every day in the park, trying to track how memory and landscape fold in and out of each other. At the same time, I started to research the colonial history of the park. Its history was startling; the research took years. But the whole second part of Empirical started from the image of a magic lantern. I must have been in the habit, by then, of advancing digression by digression, reading old books, because that image of a magic lantern turned into a biography of Coleridge and ‘Kubla Khan’. 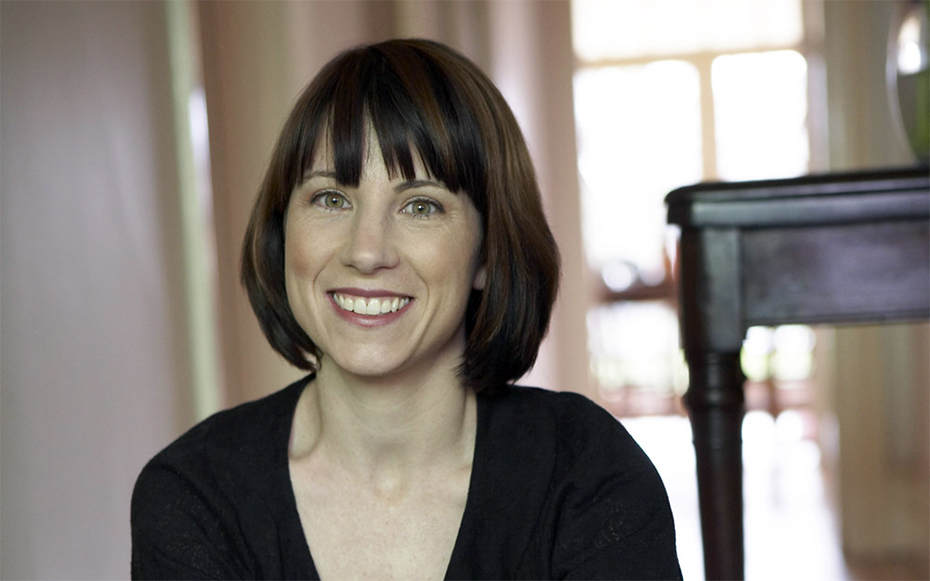 What have you learned from your book reviews?

It is strangely moving to learn how a reader thinks about something I’ve written. Mostly, I’ve been lucky to have reviewers who crystallise, for me, some pattern in my thinking or inchoate hope for the work. It helps me to start something new. I learn as much, perhaps, from reviews of other people’s work – other approaches, a sense of connection.

I have fallen into a dependence on Spirax notebooks and black Uni-Ball 0.2mm Fineliners. Also, I like to have a place to walk and a place to sit down – quiet, and not too brightly lit – away from home.

I work on poems for a long time, collecting bits and pieces.

John Donne, to ask him about the secrets in his strange poem ‘Metempsychosis: The Progress of the Soul’. But I doubt that he’d tell me.

No. I think of Australian poetry as a long and ongoing conversation.

Solitude, the idea of some ideal reader, and a coterie of books. The odd friend. But, while it may not be necessary, it is fun to go to readings and hear a poem in the poet’s voice.

‘Unless experience be a jewel / that I have purchased at an infinite rate’, from The Merry Wives of Windsor; or Dickinson’s ‘that precarious gait / Some call experience’.

Perhaps as much as it ever was. Its true readership is worked out over years.

Lisa Gorton is a poet and novelist, essayist and reviewer. She wrote a doctorate on John Donne at Oxford University. Her awards include the Victorian Premier’s Prize for Poetry, the Philip Hodgins Memorial Medal, and the Prime Minister’s Literary Award for Fiction. Her two most recent publications, both from Giramondo, are a novel, The Life of Houses (2015), and the poetry collection Empirical, reviewed on page 65. 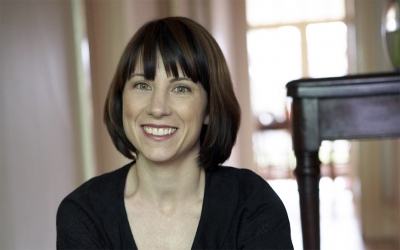