Don Dunstan tended to divide those around him, even his parents. His father, Viv, moved from Adelaide to become a company man in Fiji. Peter Kearsley, a contemporary of Don’s who later became chief justice of Fiji, said Viv was ‘a fair dinkum sort of chap’, ‘the sort who would have been an office bearer in a bowling club’. His mother, according to Kearsley, was ‘genteel … deliberately countering stereotypes of what Australians were like. She would not even let Don play rugger.’ She disapproved of his friendship with neighbouring children – the part-Fijian Bill Sorby and the young K.B. Singh. Dunstan himself traced his awareness of racism to his childhood.

Dunstan was sent to St Peter’s College where the young men of the Adelaide Establishment were schooled. He was one of a group called ‘Us with a capital u’, which another member, Donald Simpson, recalled was ‘very pretentious’. He spent the war at school and university, unable to return to Fiji. At Adelaide University he was involved in drama and student politics. He moved on from the conservatism of his family and schooling. He married Gretel Ellis, the highly intelligent daughter of Jewish refugees. She and her family brought European culture to Dunstan; he adopted elements of their food and attitudes. After a short period in Fiji, when Dunstan controversially defended Indians in his legal practice, the couple returned to Adelaide. He set up as a lawyer in Victoria Square, but business was slow and Gretel was obliged to take in boarders to make ends meet. The young couple became active in the Labor Party, and Dunstan began his extraordinary political career. 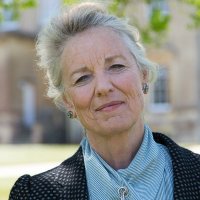 Christina Slade is Emeritus Professor at of Bath Spa University where she was the Vice-Chancellor. Prior to that she was the Dean of Arts and Social Sciences at the City University London and Macquarie University’s Dean of Humanities and Professor of Media Theory at the University of Utrecht and the Head of the Creative Communication School at the University of Canberra. Her research is at the intersection of philosophy and media. She has published on critical and creative  thinking, citizenship, language, and the role of media in national identity. 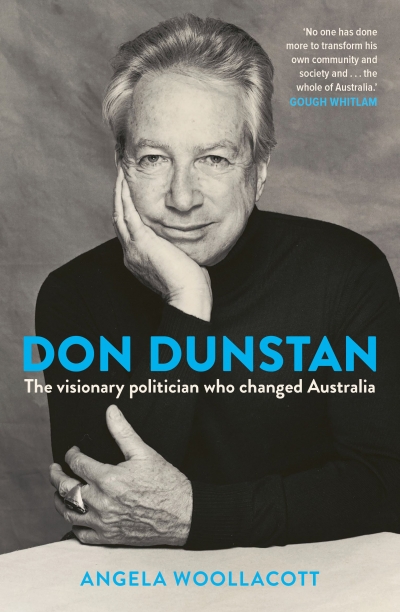