Ian Fairweather: A life in letters edited by Claire Roberts and John Thompson 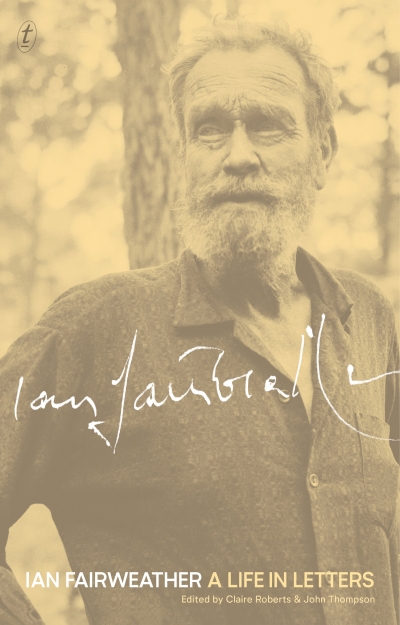