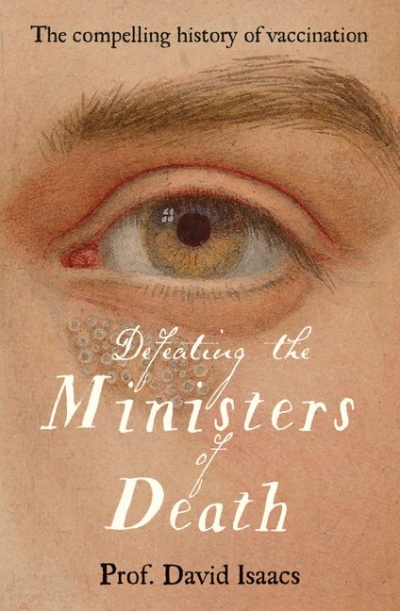 In the early eighteenth century, smallpox inoculations were introduced to England and promoted by the charismatic Lady Mary Wortley Montagu, one of the many scintillating characters in David Isaacs’s outstanding book Defeating the Ministers of Death: The compelling history of vaccination. Inoculation, a precursor of modern vaccination, was initially trialled on prisoners, with impressive results, leading to the technique being used by the British royal family and eventually the wider public.

Around the same time, when many of his compatriots in France considered the English foolish for apparently giving their children a disease (by inoculation) to prevent them from catching it in future, Voltaire wrote his Letters on the English. He noted that the English meanwhile considered continental Europeans who dreaded inoculation ‘cowardly and unnatural’, since fear of the relatively small risks of the procedure left their children at much greater risk of disfigurement or death from smallpox. Although such debates took place almost three centuries ago, they will be familiar to modern readers who still find such clashes of opinion regarding vaccination in newspapers today.

Defeating the Ministers of Death charts the history of vaccines from the early successes and controversies of smallpox to the present day. It is replete with vivid details of historical characters, not only of the scientists who developed vaccines and the famous people affected by vaccine-preventable diseases, but also of the harm done by these diseases to everyday people, especially the poor. The volume includes striking case studies drawn from Isaacs’s long career as a paediatrician working on at least three continents during decades in which increased access to vaccines saved millions of lives. It is an entertaining and engaging work that is sure to delight general readers as well as those with special interests in the history of public health. 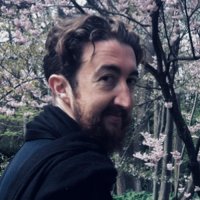