I completed a writing degree, then was published in Voiceworks magazine, then joined its editorial committee, there discovering that editing is a wonderfully creative and fulfilling act, then commissioned and published some folios of new work in other literary publications, then joined The Lifted Brow magazine as fiction editor, then took over from the founder (Ronnie Scott), then edited and published the magazine for a few years, then handed over editorial reins to others, then launched the Brow Books imprint, and a few years later here we are.

Rather than publish to a quota, we’ve instead put a cap on how many titles we’ll do a year in order to make sure we are fully behind each and every title we do, which allows us to focus on making sure we do the best possible job of publishing those titles/authors. I’m not a fan of the trade publishing model that is ‘let’s throw a bunch of titles at the wall/market each month and see what sticks – and then divert more resources to the titles that stick’. I think it’s unfair to the titles that might not have that immediate ‘sticky’ factor. 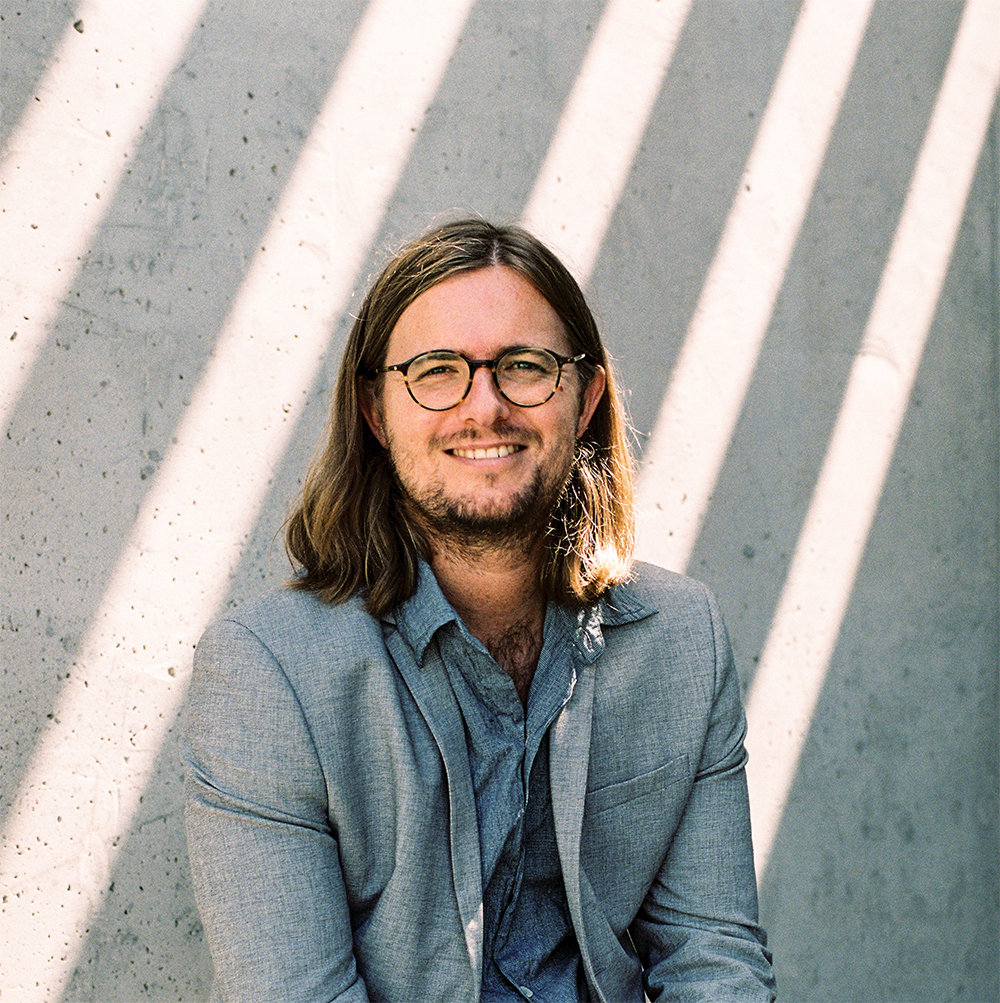 Which book are you proudest of publishing?

I’ve spent several minutes trying to pick one title above all others, and I simply can’t. Each book we’ve published at Brow Books is a favourite for a different reason.

Nothing specific across them all. We try to make sure our authors know that they can be exactly themselves, whatever that may be.

What kinds of books do you enjoy reading?

Many, many kinds. Any book that makes the world around me different than it was before.

The greatest pleasure is the editorial process – the deep communion that is more akin to an artistic experience than a professional one. The greatest challenge is endeavouring to involve the author as much as possible in every step of the book’s publishing process, to take the time to collaborate with them genuinely and without condescension, and doing so without causing everything to come to a crashing halt.

I don’t write much at the moment, but have a bit in the past. Being a writer has informed my publishing industry work in a bajillion ways – not too dissimilar from the way in which being a lifelong voracious reader has equally and deeply influenced my work.

Absolutely. This why we started Brow Books, and this is why we are a not-for-profit. The barriers to entry to Australian trade publishing are so high, as is the amount of money a publishing house has to make to keep afloat: these are two of the biggest obstacles to a truly diverse publishing industry in terms of which books are published.

On publication, which is more gratifying: a brilliant launch, a satisfied author, encomiastic reviews, or rapid sales?

All of these together would be of course terrific. But first and foremost, a satisfied author. Nothing else matters much if the person whose book it originally and truly is isn’t on board.

As it has always been, since forever: extremely promising.

Sam Cooney runs the not-for-profit literary organisation TLB, which includes the independent book press Brow Books and quarterly literary magazine The Lifted Brow. He is Publisher-in-Residence at RMIT, teaches sessionally at universities, and is a freelance writer and literary critic.