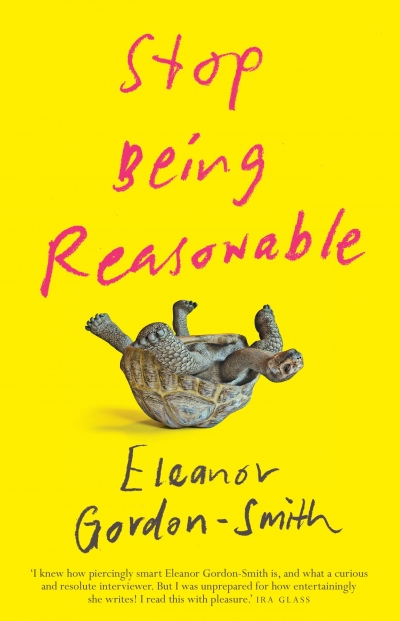 If you’ve somehow avoided listening to podcasts, you will have missed out on the recent explosion of long-form audio storytelling – and I mean it, you’ve really missed out. The show which pioneered the form, This American Life (TAL), pulls a cool four to five million listeners each week, and you don’t get those numbers for nothing. TAL takes ordinary people, tells their stories, and then – this is their secret sauce – makes a whimsical pivot to the larger idea the story gives us about the world. It’s a simple formula that’s had a subtle but widespread ripple effect on journalism. Narrative is being used to explain, to explore, to interrogate – as an invitation to thought.

I’ll return to the notion of storytelling as an invitation to thought. Before that, there’s a more specific reason why I mention TAL here. If you were around Kings Cross in late 2016, you would have seen Eleanor Gordon-Smith, microphone in hand, walking along Darlinghurst Road and recording for the program. The idea for her piece was: woman on street, woman gets catcalled, woman confronts catcallers, convinces them to stop. It’s a great pitch, made more compelling by the fact that Gordon-Smith was (and I assume still is) a weapons-grade arguer – she was a philosophy tutor at the University of Sydney at the time and had previously been a world-class debater. Convincing the men would be easy, no? 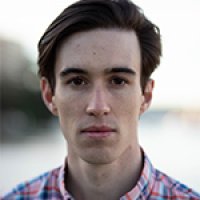