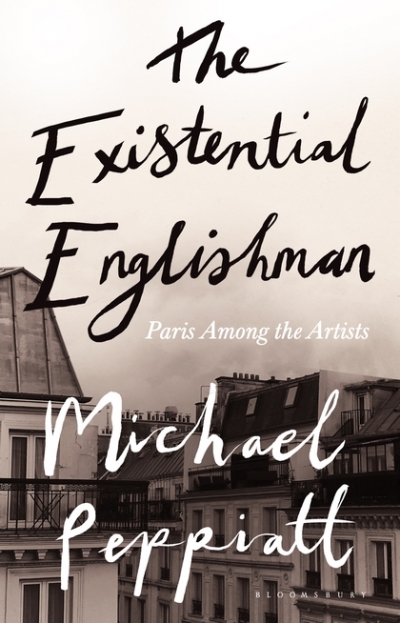 I wanted to like this memoir very much, not least because the inside of the book jacket promises, with some originality, a ‘not-uncritical love letter to Paris’. People (myself included) have a tendency to wax rhapsodic about France’s capital, but anyone who has ever lived there for any length of time knows just how dispiriting the reality of daily life can be. British writer and art critic Michael Peppiatt’s tales of neighbourhood stabbings, communal toilets, and the woman at the local boulangerie who always responds to his orders with a ‘Comment?’ or, more rudely, ‘Quoi?’ – just to remind him of his lowly status as a foreigner – are all too familiar. But Paris and its contradictions, we learn, are only partly responsible for this Englishman’s anguish over his identity.

Encouraged by a Francophile father – who sees in their surname a diminutive of ‘Pépin’ and a link to Carolingian royalty – Peppiatt takes a job in Paris as an arts editor after his graduation. The Existential Englishman is the story of his life there between 1966 and 1994, told in the present tense and structured around the various apartments he inhabits. We follow his path across the city, from a Spartan room in the 14ème arrondissement’s Alésia to a series of flats in the then-unfashionable Marais where, among the narrow streets and derelict hôtels particuliers, he finds his spiritual home. Not for Peppiatt the cultural beacon of the Left Bank, but rather these ‘high and mighty houses’ abandoned with the French Revolution, which, despite having been ‘subject to every known depredation’ and ‘chopped into sordid little dwellings’, he finds ‘infinitely more poignant, more fully historical and more human than ever’. An interest-free loan from employer Le Monde permits him to buy his own small piece of the Marais, which he sets about furnishing with carefully chosen antiques and the work of artist friends.