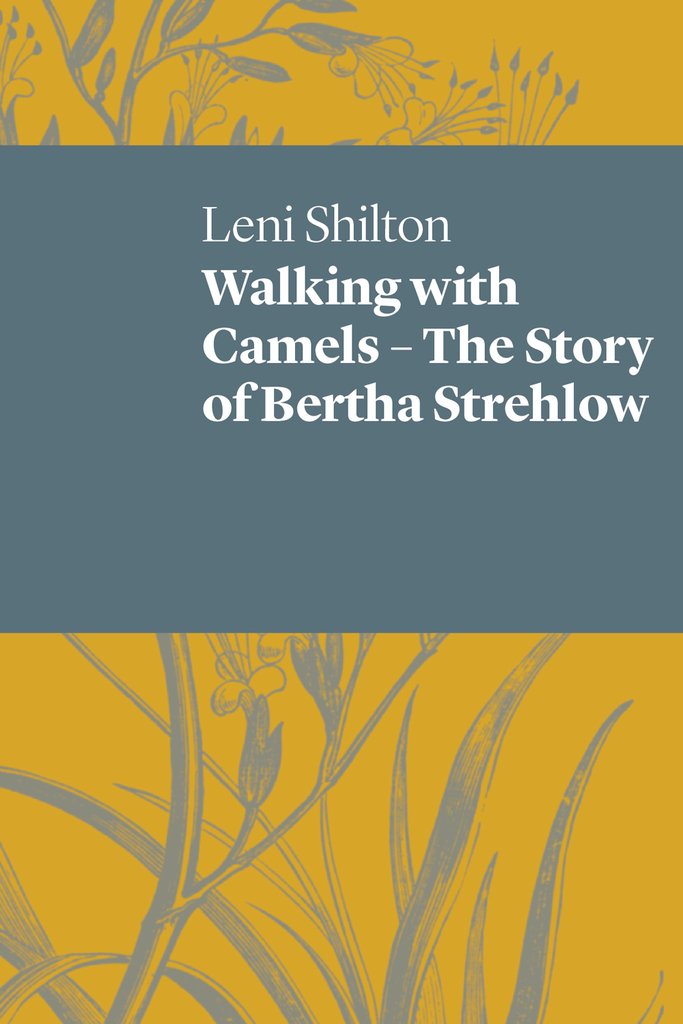 Walking with Camels: The story of Bertha Strehlow

Alison Whittaker’s début collection, Lemons in the Chicken Wire (2015), introduced a genuinely new voice to Australian poetry: that of a Gomeroi woman, a Fulbright scholar, and a poet who can bend and blend forms with the best of them. Her second collection of poems, Blakwork, places her firmly in both the broad community of celebrated Australian poets and the celebrated Aboriginal writers in Magabala’s lists.

Like Lemons, Blakwork is packed with wit, image, and sensibility; with views that surprise, excoriate, charm, and amuse, by turns. It revisits and reviews conventional Myths of Oz: the poem ‘not one silent lamb’, for example, shifts the story of a country that rides on the sheep’s back to one of a country that is simply a ‘grass-fed mine’, carrying on its back the ‘trespassing sheep’. (It also offers a phrase that is new to me, a brilliant and economical characterisation of white settlers/invaders, as ‘them nullius men’.) Then there’s that popular myth, the Picnic at Hanging Rock, retold in ‘MANY GIRLS WHITE LINEN’ (winner of the 2017 Judith Wright Poetry Prize), where Whittaker contrasts those fey, white/whiteclad schoolgirls with the ‘blak girls’ who in that same place ‘hang / nails hang out picking / them hangnails’. And yet another: ‘a love like Dorothea’s’, which reprises and revises Dorothea Mackellar’s ‘I love a sunburnt country’. Whittaker adopts fragments of Mackellar’s often sentimental lexicon while observing – wryly, tragically – how that story of Australia delimited the modes of love for country, excluding Aboriginal ways of inhabiting the land: ‘I loved a sunburnt country, won’t it / gingerly limp back? / I can’t get past the concrete and my blak tongue’s gone all slack’.

It’s probably a miscategorisation to name this collection a book of poems. Individual pieces are image-oriented; ‘scissors anchor pistol’, for instance, is all emojis, while ‘exhibit tab’ is a heavily redacted collection of lines from the inquest into the death in custody of Ms Dhu. A number of poems are set landscape on the page (‘cottonononon’, for example), requiring the reader to swivel the book, and thus doubling as a metaphor for different ways of seeing. There’s play with language, too: the making up of words, or clustering of letters in unpronounceable combinations in ‘fieldwork’, a sequence of letters that remind the ear of the word ‘attack’ – ‘Gatcctccat attacaacggt atctccacct caggttga don’t tctcaacaa ggaaccattg ccgacatgag actagttaggt mind’ (et cetera) – are punctuated by recognisable words that together become a sentence beginning ‘don’t mind me I’m just here …’ Other sections again are not poetry at all, but prose life writing. ‘The abattoir’, for example, is a sequence of short pieces about family, the business of meat, and the need to ‘adapt, always mediators of the squeamish line between life and the lives we have to take to keep living’. 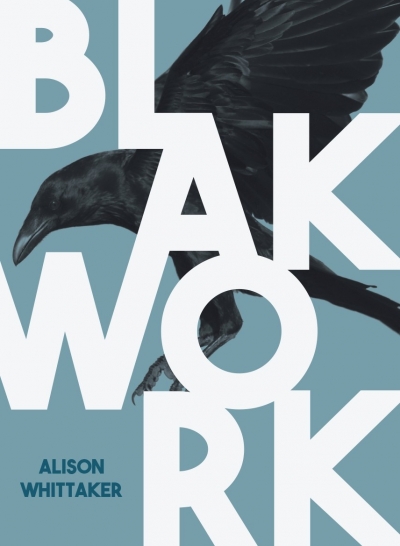 Walking with Camels: The story of Bertha Strehlow