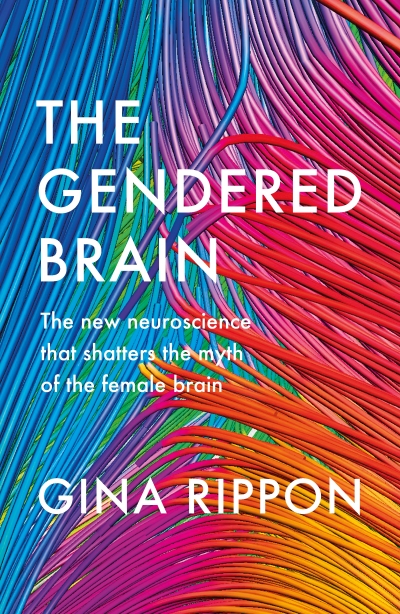 The Gendered Brain: The new neuroscience that shatters the myth of the female brain

A few intellectually superior women exist, conceded nineteenth-century anthropologist Gustav Le Bon, but ‘they are as exceptional as the birth of any monstrosity, as, for example, of a gorilla with two heads’. Armed with cephalometers, scales, and birdseed for measuring skull volumes, Le Bon and his peers found that women’s heads tended to contain smaller brains than men’s. The five missing ounces must account for women’s cognitive inferiority, they surmised.

The Gendered Brain prosecutes the case that wrong-headed ideas about sexually dimorphic brains and female deficiency are not historical curiosities but endure in modern neuroscience. Gina Rippon, a professor of cognitive neuroscience at Aston University, aims to correct the distorting mirror it holds up to gender. The main target of her critique is gender essentialism, the tenacious idea that women and men are fundamentally different. On the essentialist view, gender differences have deep roots in sex-determining genes, brains, and hormones: anatomy (and physiology) is destiny. Rippon does not offer a radical critique of the notion of gender itself, deny that gender differences exist, or rule out biological contributions to them. Instead, she argues that many differences between men and women are powerfully shaped by culture and socialisation from a surprisingly early age. These differences are also smaller and more malleable than our stereotypes would have us believe.

The Gendered Brain: The new neuroscience that shatters the myth of the female brain