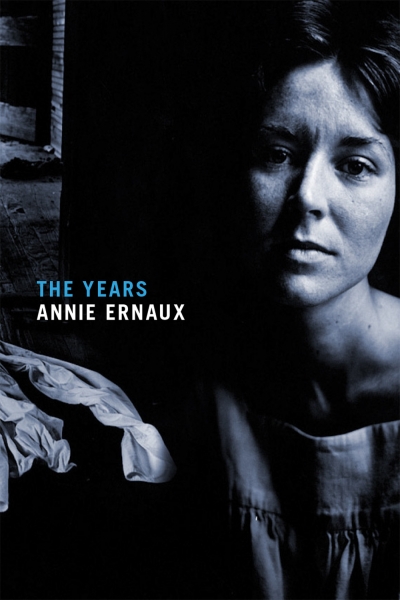 The word indicible appears frequently in the work of French author Annie Ernaux. In English, it means ‘inexpressible’ or ‘unspeakable’. Yet saying the unsayable – or rather, exploring the crevice between what is discussed openly and the inexpressible within – is where Ernaux excels. As the opening anecdotes of The Years (Les années) display, this may not always be pleasant: shit, urination, and sex are described in matter-of-fact detail, while in other works the basic mechanics of abortion and adultery, domestic violence, and death are registered calmly and head-on. Ernaux’s quiet determination to document the unspeakable, however, forms a vital record of what it means to have been a child, a woman, a human being in the twentieth century.

Born in 1940, Ernaux published her first book in 1974. Some twenty books have followed, many centred around a particular incident or period in her life. La place (winner of France’s 1984 Prix Renaudot), for example, begins with the death of her father, while the unflinching ‘Je ne suis pas sortie de ma nuit’ (1997) charts her mother’s decline from Alzheimer’s. Ernaux’s books are mostly short but, with the repetition of certain stories, images, and dialogue, together resemble a serial novel. Ernaux was initially inspired, she tells us in The Years, to write something like Guy de Maupassant’s Une vie (1883), something that would ‘convey the passage of time inside and outside of herself, in History, a “total novel” that would end with her dispossession of people and things’. This is classic autofiction territory, but her decision to replace the ‘I’ of earlier works with ‘she’, ‘one’, and ‘we’ – what her translator refers to as a collective ‘I’ – indicates that here we are being taken on a different journey altogether.