In an otherwise excellent review of David Goldblatt: Photographs 1948-2018, I was shocked by one sentence by Alison Stieven-Taylor (ABR, January–February 2019). In commenting on David Goldblatt’s primary focus on South Africa, Stieven-Taylor wrote: ‘One notable exception was a trip to Australia in the late 1990s to photograph the ghost town of Wittenoom, infamous as the site of Australia’s asbestos mining industry.’ Wittenoom was indeed infamous, and its blue asbestos is a particularly infamous form. But Wittenoom was not Australia’s only asbestos mining site. There is an abandoned (and largely unremediated) white asbestos mine near Barraba in northern New South Wales. Less than 400 km away, in the Clarence Valley on the New South Wales coast, is a former asbestos mine at Baryulgil, then a largely Aboriginal town, where mine tailings were used for roadwork and in the school’s playground and sandpit.

It appears that asbestos was mined at many sites in Western Australia other than Wittenoom: also at three sites in New South Wales other than those noted above; two in Tasmania; and four in South Australia.

It is important that this part of Australia’s history not be airbrushed by implying that there was only one mine. 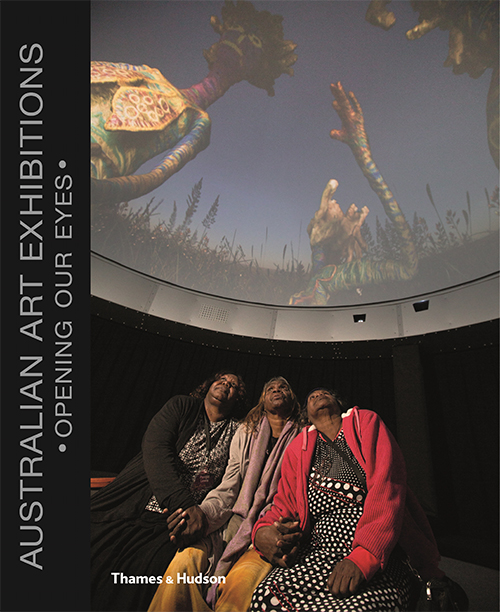 We would like to thank Ron Radford for his generous review of our book Australian Art Exhibitions: Opening our eyes. We’re impressed that it appeared so soon after publication.

We should note that Dr Radford’s curatorial career, which was marked by innovative exhibitions in a number of art museums, was one reason for the addition of the Career Paths appendix at the end of the book. As this is only concerned with those involved in key exhibitions of Australian art, it does not include either Edmund Capon or Betty Churcher, whose interests lay elsewhere.

The impact of Edmund Capon on the Art Gallery of New South Wales probably deserves a study on its own. His skill at managing both staff and trustees brought coherence to policies on all fronts, and his scholarship in Chinese art led to the establishment of a large and flourishing curatorial department of Asian art.