‘Creative writing is, in sum, as American as baseball, apple pie and homicide.’

My rejection from the Iowa Writers’ Workshop arrived by mail. Iowa was steadfastly old-fashioned: there were no online portals or login codes at the near-mythical mothership of American fiction; no emails or text alerts. I only knew they had received my application because they sent back the self-addressed postcard I had included with my brace of earnest short stories. When the rejection letter arrived, I opened it with a good knife because I hoped it might be a letter I’d want to keep. I did keep it, just not for the reasons I’d hoped. There was a handwritten message underneath the pro-forma niceties: This is strong work. Iowa hadn’t said yes, but – with those four words – it hadn’t said no.

The week after America’s oldest graduate fiction workshop turned me down, I was accepted by one of its youngest – less than a decade old, but cloned, as all MFA (Master of Fine Arts) programs are, from Iowa’s metastasising DNA. I was offered a yearly stipend of US$15,000 (before tax), which I would earn by teaching freshmen undergraduates how to write essays, and a tuition waiver for three years of study – enough time to write a book. As MFA offers go, it was generous; I wouldn’t be in debt, and, if I lived lean, I might be able to stay that way.

I wanted to go to a place where fiction was being read, discussed, and made. I wanted to read and talk and make. I wanted, to paraphrase novelist (and Iowa MFA graduate) Alexander Chee, to take a couple of decades of wondering whether or not my work could reach people and funnel it into a couple of years of finding out. So I flew for twenty-two hours from Canberra to Washington DC, and then rode a bus for another six out west, up into Virginia’s Blue Ridge Mountains. There were billboards with the Ten Commandments and pick-up trucks with Confederate flag bumper stickers, and a hundred other tired American clichés that tell you everything about the country, and nothing at all. 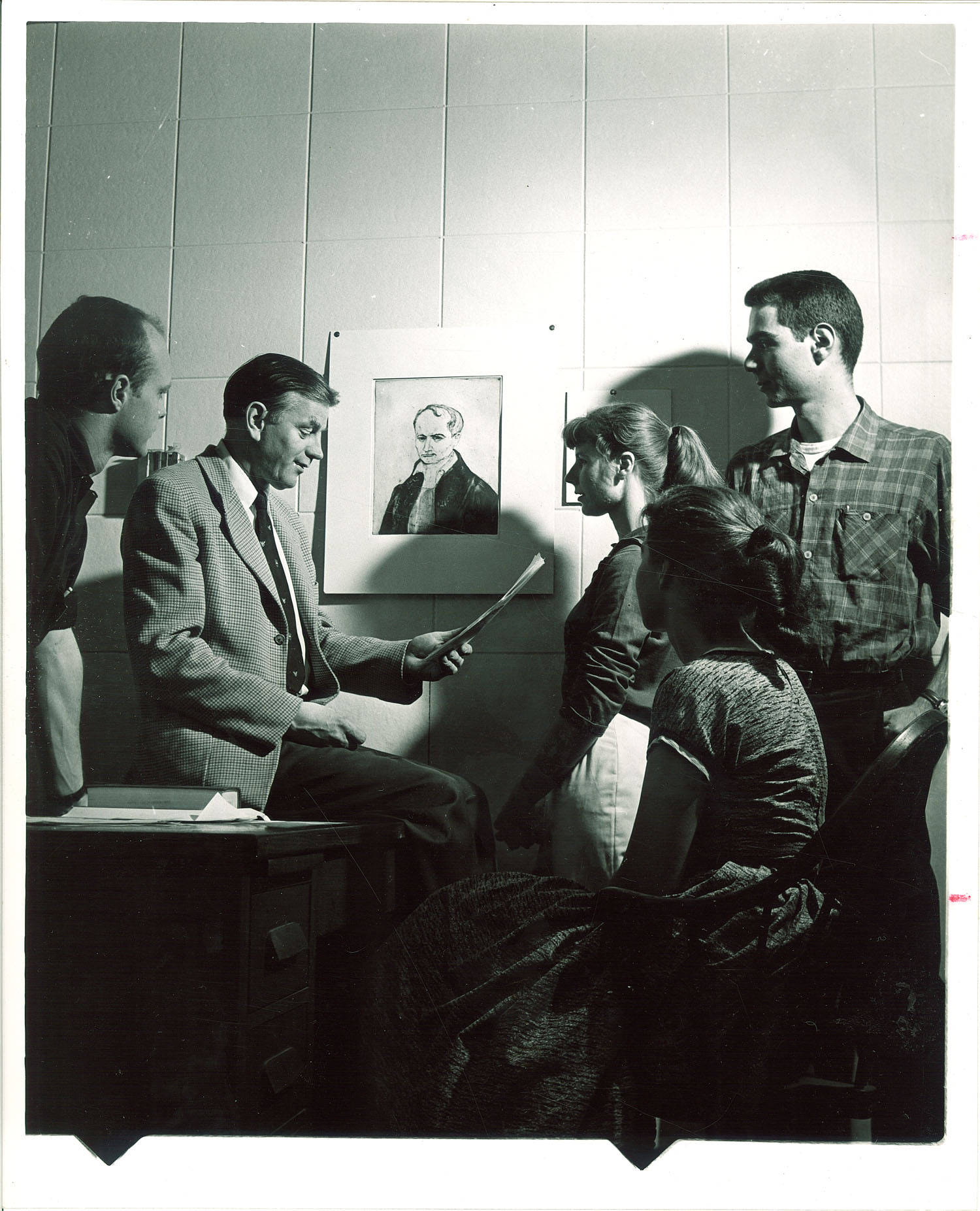 Like all nations, America is built on fictions: from its founding fathers to its middle-class dreams. Some would argue that is all the country has even been: a stars-and-bars fiction wrapped around fifty separate countries, wearing ever more threadbare. How these fictions work – how they are made, and for (and by) whom – is a potent reflection of how the country works.