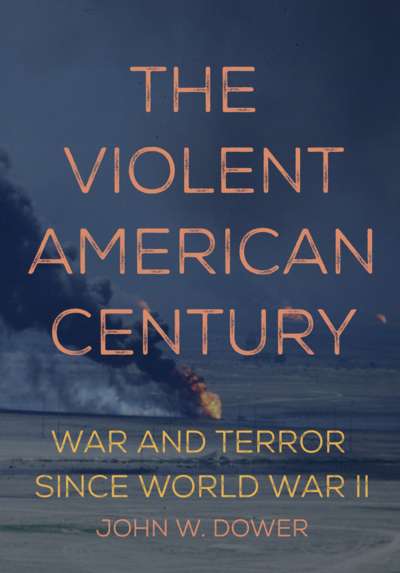 A week after the Manchester Arena bombing, it emerged in the British media that MI5 had been warned about some of the terrorists but had apparently done nothing. M16, moreover, had reportedly encouraged British Libyans to join the 2011 civil war against Gaddafi. Their relatives, including the Manchester bomber, later went back and forth unimpeded between the United Kingdom and Libya. Yet this scandal attracted none of the political outrage directed at Labour leader Jeremy Corbyn for repeating that the United Kingdom, by invading Muslim countries, would invite ‘blowback’ terrorist attacks. Foreign Secretary Boris Johnson declared it was ‘absolutely monstrous’ of Corbyn to ‘subtract [sic] from the fundamental responsibility’ of the terrorists. Johnson himself, however, when London trains and buses were attacked in July 2015, had cited the Joint Intelligence Committee’s assessment that a war in Iraq would increase the terror threat to Britain, and had found it ‘difficult to deny that they have a point, the Told-You-So brigade’. His ineptitude, and that of the Tories, almost led to defeat at the 2017 general election.

Historian Chalmers Johnson, having worked for the CIA, remembered the agency coining the term ‘blowback’ for its overthrow of Prime Minister Mossadegh of Iran in 1953: the unintended adverse consequences of a policy or action. In Blowback (2000), Johnson (Chalmers, not Boris) anticipated the 2001 attacks on New York and Washington. A few days after 9/11, he argued in The Nation that those who blamed hatred of American values or a clash of ‘good’ and ‘evil’ civilisations were wrong: the terrorists’ dreadful, indiscriminate assaults were a reaction to US activities over many years. Between 1980 and 2001, US forces had invaded, occupied, or bombed twelve countries with Islamic populations – Iran, Libya, Lebanon, Kuwait, Somalia, Bosnia, Saudi Arabia, Afghanistan, Sudan, Kosovo, and Yemen – inciting hostility towards the United States which blew back dramatically.