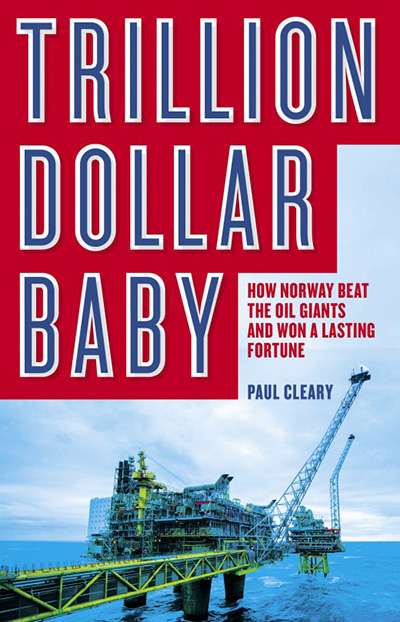 The casual visitor to Oslo, with little or no knowledge of Norway’s recent history, could be forgiven for being unaware that per capita this is one of the wealthiest nations in the world. With its predominantly nineteenth-century streetscapes and the absence of large or monumental buildings, there is in fact little evidence, except for the recently built opera house on the harbour, that Oslo is the capital of a nation with the world’s largest future fund. The latter, with assets worth 185 per cent of the country’s GDP, was built on rates of taxes on petroleum resources, that in some instances, were as high as eighty-five per cent. The Norwegians have managed to avoid the euphoria that often accompanies mineral riches and resource booms, and have invested their petroleum riches so as to become one of the world’s biggest creditors.

This, then, is the puzzle that is Norway. A seafaring nation with poor soils but a great deal of mineral wealth has been able to create a sovereign wealth fund that is their ‘trillion dollar baby’. How was Norway able to extract so much in economic rent from multinational oil companies?

Paul Cleary’s interest in Norway’s success is motivated by his experiences with the current Australian minerals boom. An Australian journalist who worked in East Timor and has written on the oil industry in the Timor Gap, Cleary was astonished to discover the control the Norwegian state had over the development of mineral resources. This book is the outcome of that astonishment. As he notes in the afterword, his goal was to understand why Norway was able to amass a Future Fund worth US$760 billion, while Australia, after the biggest and longest minerals boom since the 1850s gold rush, finds itself more than $1 trillion in debt. At the heart of the book are fundamental questions of public policy.