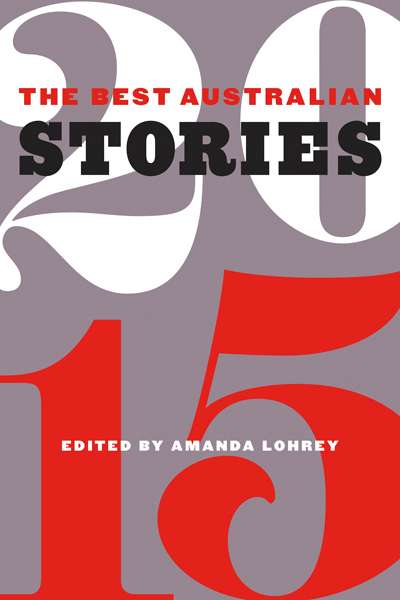 In Jo Case's 'Something Wild', young single mother Kristen is tempted to rediscover 'the thrill of doing what she feels like, just to see what happens'. She could be speaking for characters in many of the pieces in The Best Australian Stories 2015, a collection that features people on the verge of transgression. As Amanda Lohrey writes in her introduction, itself a compact work of art, the stories all contain 'an element of danger'; risk is palpable in the sexual and power-driven desires that overflow these narratives, with transgression enacted by, or perpetrated against, central characters. The possibility of forging an ethical self and the wish to be self-determining – the need 'to steer something in a direction she chose' identified by the protagonist of Eleanor Limprecht's 'On Ice' – are associated and equally significant thematic concerns. The realisation that being authentic might involve flouting social mores, cultural markers, or even, simply, entrenched behaviours is sometimes overt, sometimes implicit.

Almost all of the short fiction here has been published previously in a range of literary journals, anthologies and collections, with Meanjin well represented. Lohrey reprises her 2014 editorial role; five of the authors represented in The Best Australian Stories 2014 are also found in this book. Of these five stories, Mark Smith's 'Manyuk', Julie Koh's 'The Level Playing Field', and Nicola Redhouse's 'Vital Signs' constitute effective companion pieces to their 2014 equivalents. 'Alphabet', by Ryan O'Neill, builds upon possibilities of language and structure explored in the author's 2014 story. Claire Corbett's '2 or 3 Things I Know About You' is not as strong as her 2014 piece – though flash fiction is a welcome inclusion – and suffers through following the sustained act of imagination in 'Picasso: A Shorter Life'; however, Corbett's 'teen girl stalker' does provide an effective antidote to John A. Scott's disturbingly misogynistic central character. 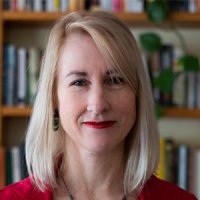