Our survey of neglected novels published in the Fiction issue (September 2015) has attracted much attention. Peter Rose, lauding Rodney Hall's novel Captivity Captive (1988), wrote: 'The book might have been written in a day – one inspired day.' Well, not quite. Rodney Hall, in an email, told our Editor that Captivity Captive was written in twenty-one days. It seems he barely revised the manuscript before it was published. 'It came out like that,' Hall wrote. Would that all authors were so fortunate. 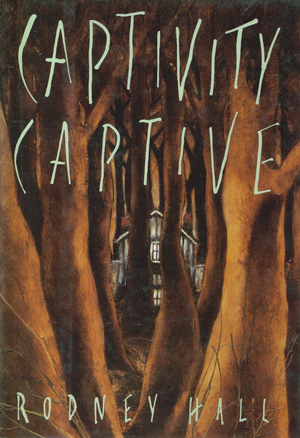 Coincidentally, during an interview with Kevin Rabalais at the Melbourne Writers Festival, David Malouf remarked that An Imaginary Life – the novel many critics rate as his finest – was also written in twenty-one days.

Peter Rose quoted from Veronica Brady's review of Captivity Captive. Days later we learned of her death at the age of eighty-six. Veronica Brady was a singular presence in Australian letters: a nun who was also a distinguished writer, an authority on the works of Patrick White and Judith Wright, a professor of literature at the University of Western Australia, and a prominent spokesperson in the Aboriginal land rights movement. She wrote for ABR thirty times, from our third issue in August 1978 until 1999. 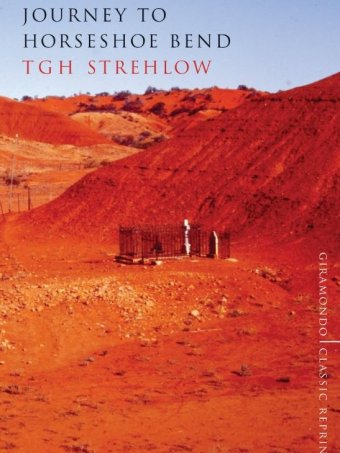 It's not just major novels that deserve to be reissued. Countless superb Australian histories and biographies and memoirs are unavailable. One of them is Journey to Horseshoe Bend, by T.G.H. Strehlow. Journey, which was published in 1969, has been unavailable for almost forty years. Now it appears in Giramondo Classic Reprints ($26.95 pb), with an afterword by Philip Jones. Ivor Indyk, head of Giramondo Publishing, told Advances: 'Our intention is to use the series to reprint outstanding works that would otherwise go under the radar (hence the Strehlow, which is extraordinary and overlooked).'

Extraordinary the book certainly is. The scene when the elderly and dropsical Carl Strehlow departs from Hermannsburg in the Northern Territory and the 'dark friends' he has long cared for farewell him with an Aranda version of a Lutheran chorale is profoundly stirring, as is the adjuration from 'old Margaret' to Strehlow's departing son, Theo, then fourteen: 'You are not just a white boy, you are one of us ... No other white child born here has ever returned to us, but you must come back to us, to your own people.'

Philanthropy and the arts 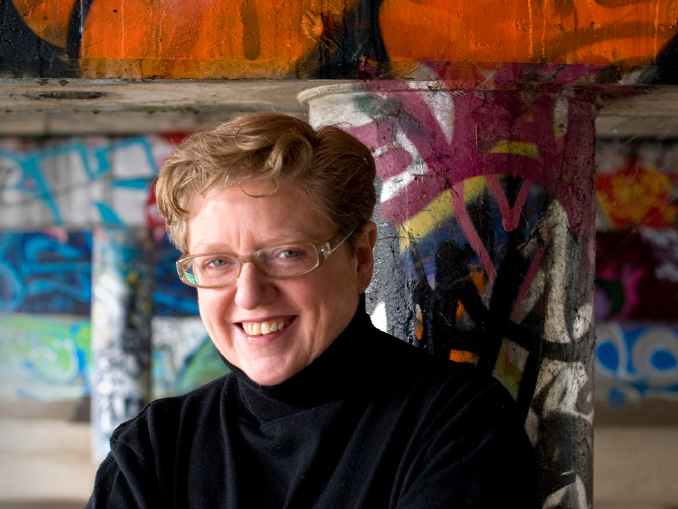 At a time of much disquiet about federal funding of the arts and some confusion about the proposed Book Council of Australia (whose remit is strangely nebulous), we are pleased to be able to publish Robyn Archer's spirited defence of the creative life. Her article, 'Kindness by Numbers', is an edited version of a paper she delivered at the Melbourne Writers Festival when she debated moral philosopher Peter Singer on the topic 'Is Funding the Arts Doing Good?'.

Professor Singer might not approve of a small new book devoted to Philanthropy and the Arts. Jennifer Radbourne and Kenneth Watkins, its authors, examine The Australian Ballet's phenomenal fundraising success. Christopher Menz – no slouch himself at raising money during his many years as a curator and gallery director, and during his consultancy at ABR – reviews the book here.

Advances attended the Archer–Singer debate, at the end of which Professor Singer reminded the audience that he would be available to sign copies of his book in the tent. Self-interest, like creative endeavour, is alive and well.

ABR on the airwaves

ABR devotees can look forward to a new series of recordings of many different kinds. First up in Poem of the Week we have Kent MacCarter (so mellifluous all poets will want to hire him), followed by Peter Rose, who reads the title poem of his new collection, The Subject of Feeling. This will be accompanied by a series of recordings by ABR Fellows and prize winners. Ashley Hay reads from her Fellowship article in the previous issue. Martin Thomas revisits '"Because it's your country": Bringing Back the Bones to West Arnhem Land'. This essay, which won the 2013 Calibre Prize, is by far the best-read feature ever published on our website. These recordings and podcasts are also available from SoundCloud, and will soon be avilable via iTunes. 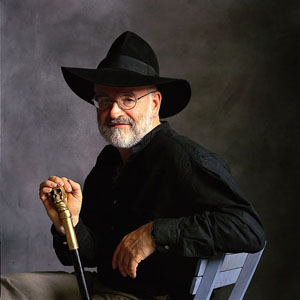 In late September the University of South Australia announced the creation of a biennial $100,000 Sir Terry Pratchett Memorial Scholarship, funded by a $1 million endowment made to the University by the best-selling UK author. 'Terry was someone who was never shy of contributing to the things he believed in and as recipients of this wonderful bequest we are reminded of his commitment to inquiry and to learning,' said UniSA Vice Chancellor David Lloyd. Pratchett, who died earlier this year, was awarded an honorary doctorate by the University of South Australia in 2014. He was best-known as the author of the Discworld series which began in 1983 with The Colour of Magic and ended forty-two books later with The Shepherd's Crown, which was posthumously published in August.

Give a free gift subscription to ABR

All you have to do is fill in the back of the flysheet that accompanies this issue, or contact us on (03) 9699 8822 or This email address is being protected from spambots. You need JavaScript enabled to view it. (quoting your subscriber number, if you have one). We will contact the nominated recipient to establish whether he or she wants the print edition or ABR Online (thus we will need the recipient's email address). Terms and conditions apply.