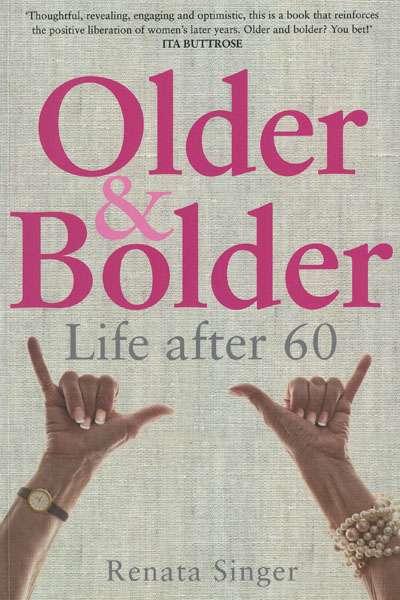 In 1971, the Boston Women's Health Collective published Our Bodies, Ourselves, which became an international phenomenon and was translated into twenty-nine languages. For second wave feminists, taking control of their lives and their bodies was a basic principle. The book provided information related to sexuality, birth control, abortion, pregnancy and childbirth, violence and abuse, and menopause. Only one chapter was devoted to issues around growing older.

When these women moved into the second half of their lives, they began to question the notion that incapacity comes inevitably with ageing. In 1987 the Collective published the first edition of The New Ourselves, Growing Older: Women Aging with Knowledge and Power, which encouraged readers to resist the fear of ageing. The information was tailored to the needs of baby boomers, with attention to the lack of clinical studies on female ageing, HIV and safe sex, cosmetic surgery and breast cancer, the reform of the medical care system, as well as managing finances and housing. Integral to the book was the understanding that when it comes to growing older, the personal and the political are irrevocably linked. The members of the Collective were part of that movement of women who fought for their own equality and in the process created a world-wide revolution. They changed the lives of all women – and men – who came after them, inspiring others to work for feminism and human rights.