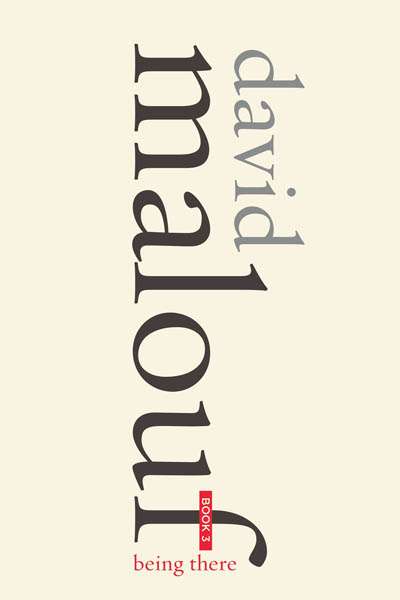 In ‘Birthday Poem at Thirty’, a young David Malouf considers his place in the scheme of things as dawn breaks over an unnamed and unlovely ‘northern town’. The poet, who seems dislodged from home, regards himself with a dry eye – ‘no visible scars / no medals’ – and wonders where he will go from here, and how far. ‘Far indeed’, is the answer life offers fifty years later. The scars are a private matter but there are literary medals enough for this eighty-one-year-old ‘smiling public man’. The most elusive prize of all – a Nobel laurel – perhaps awaits Malouf. He would not be undeserving.

The Brisbane-born writer has continued to write poetry, but it is the novels that have brought him international renown. The core Australian tales – among them Johnno, Conversations at Curlow Creek, Fly Away Peter, Harland’s Half Acre, Remembering Babylon – may even have helped to forge, after Joyce’s injunction, ‘the uncreated conscience’ of his race, or at least the male portion of it. Malouf’s abiding theme – the refractions of nature and culture through the conundrum of masculine identity – is one of the great Australian stories.

Random House has of late been hoovering up his ephemeral non-fiction for more permanent life between hard covers. Being There, third in the series, is focused on art, music, and architecture. Its first section includes short studies, addresses, and meditations, while the second pulls together two libretti, Voss and Mer de Glace, and a version of Hippolytus by Euripides.

Luke Slattery is a Sydney-based author and journalist. His most recent book is The First Dismissal (Penguin, 2014).