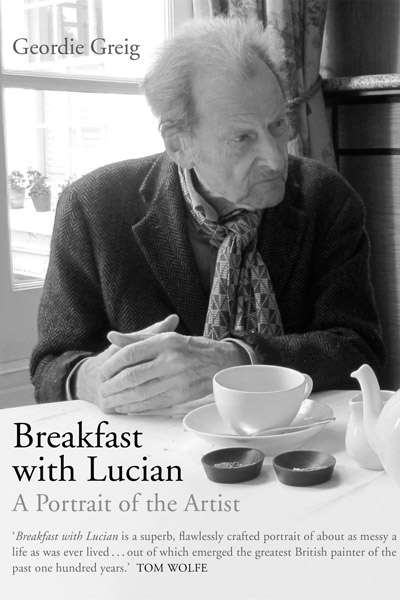 Breakfast with Lucian: A portrait of the artist

He painted Kate Moss naked. The Kray twins threatened to cut off his painting hand over bad gambling debts. He was officially recognised as father to fourteen children by numerous partners, but the unofficial tally could be as high as forty (three were born to different mothers within a few months). He is Lucian Freud, grandson of Sigmund Freud, born in Berlin on 8 December 1922. All of his gambling disasters came from using his ‘lucky’ birth number, eight. Fittingly, he died at the age of eighty-eight in 2011.

Freud said of Kate Moss that he was ‘very aware of all kinds of spectacular things to do with her size, like amazing craters and things one’s never seen before’. He had many, many models. Some were thin as whippets, some were actual whippets, there was a brace of Lords of the Realm, an assortment of bookmakers (painted in lieu of debts that sometimes reached as high as $5 million), a gorilla, the queen, Harold Pinter, Freud’s many children (naked and clothed), lovers, and fellow painters. Robert Hughes described Freud’s portrait of Francis Bacon as ‘a grenade a fraction of a second before it explodes’. But it was another Australian, Leigh Bowery, who was inadvertently the key to Freud’s aesthetic and financial success.

Breakfast with Lucian: A portrait of the artist