In one of our major initiatives since the creation of the Calibre Prize and the launch of ABR Online Edition, we will appoint the first ABR Critic in Residence in February. This twelve-month appointment (funded by our Patrons) is valued at $10,000. The ABR Critic in Residence will write a number of substantial reviews and articles and will contribute to the intellectual course of the magazine.

Announcing the residency, Peter Rose commented: ‘We all know that arts commentary is under serious threat in this country. The time is right to champion the work of Australia’s senior critics and commentators – not to neutralise or commodify it. This new position represents a major extension of our existing programs. It will enhance the magazine and allow an outstanding critic to explore major themes at considerable length.’

Critics with established national reputations have until 15 January 2013 to apply. See here for the full guidelines.

Traditionally, over summer, prime ministers have time to catch up with their reading, when they are not guest-commentating at the cricket. The Grattan Institute has just published its fourth ‘Summer Reading List for the Prime Minister’. The nominated books and essays say things about this country and the world that the Grattan folk think the PM, and Australians in general, should contemplate. 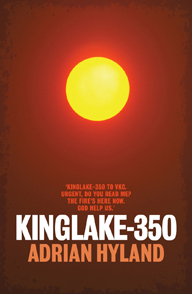 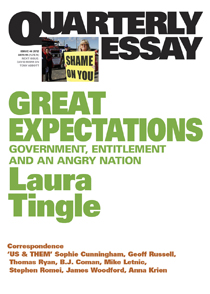 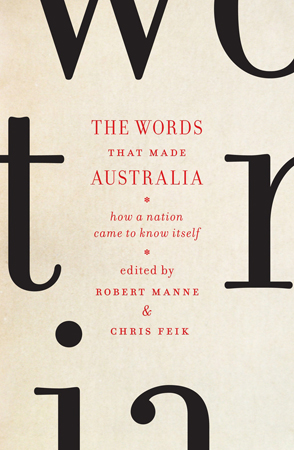 Island and the future

For most literary magazines – indeed, for many arts organisations – these are not halcyon times. Dale Campisi, the new Editor of Island, is candid about the problems that the magazine has faced in its thirty-third year. ‘2012 has been a particularly difficult year for Island too, but it’s perhaps also been its most exciting year,’ he writes in the new issue. He concludes by foreshadowing new programs in 2013: ‘And if not then three cheers to more than three decades of publishing and promoting Tasmanian talent.’

Highlights of Island 130 include John Kinsella on ‘lost texts, dream states and [bracingly] the responsibility of poets’, and poems by Jennifer Maiden, Philip Neilsen, and Felicity Plunkett. To support your local Island, visit the website: www.islandmag.com.

Dale Campisi – industrious fellow that he is – will write for us for the first time in our next issue: fittingly, a review of a new collection of stories from Tasmania (Deep South, edited by Ralph Crane and Danielle Wood, published by Text Publishing). 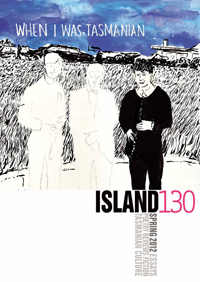 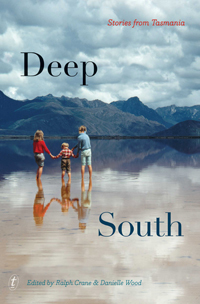 The Astrid Lindgren Memorial Award, the world’s largest award for children’s and Young Adult literature, is worth a mere five million Swedish crowns (approximately $730,000). Since the presentation of the first award in 2003, it has twice been won by Australians – Sonya Hartnett (2008) and Shaun Tan (2011). This year there are four Australians and two New Zealanders among the 270 nominees: Australian authors Ursula Dubosarsky, Jackie French, Morris Gleitzman, and Melina Marchetta; and, from New Zealand, Joy Cowley and author–illustrator Lynley Dodd. Presented in recognition of ‘lifelong achievement’, the award will be announced on 26 March 2013 in Stockholm. 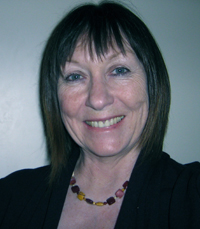 The ABR Fellowship program continues apace. These writers’ fellowships – each worth $5000 – are variously funded by philanthropic foundations and our many private patrons.

Kerryn Goldsworthy – one of Australia’s most respected literary critics and a former Editor of ABR – is the inaugural ABR Ian Potter Foundation Fellow. Our Fellowships are themed, and the subject of this one (the first of three to be funded by The Ian Potter Foundation in 2013) is literary studies. Dr Goldsworthy will examine the current state of book reviewing in Australia (online and off). We will publish her long article in May.

The subject of our next Fellowship – the ABR George Hicks Foundation Fellowship – is the visual arts, with a decided emphasis on cogent, lucid, entertaining journalism. Australian writers with a significant publication record have until 20 January to apply.

The Fellow will be named in February, and his or her article will be the centrepiece of our 2013 Art issue (to be published in July). For the complete guidelines see the Programs section of our website.

Subscribers who renew their subscriptions before 31 December become eligible to give a free six-month subscription to a friend or colleague. Renew your current subscription at any stage (even before it lapses) to qualify for this special offer. Renew for two years and give away two free subs, etc. What a great way to introduce ABR to probing readers. Just complete the online renewal form, or contact us on (03) 9699 8822 (quoting your subscriber number, ideally). This special offer, perfect for Christmas, is open only to print and online subscribers who renew before the end of the year.

Amanda Lohrey has won this year’s Patrick White Award. The award, now worth $23,000, was established by Patrick White with the proceeds from his Nobel Prize for Literature. See David Carter’s commentary for an intriguing exploration of the award and its history.

This month, courtesy of Melbourne University Publishing, ten prompt new subscribers will each receive a copy of Exit Wounds: One Australian’s War on Terror by John Cantwell with Greg Bearup (which Nick Hordern reviews in this issue).

Renewing subscribers will have the chance to snaffle a double pass to see one of two films that open on Boxing Day. Thanks to Paramount Pictures, we have twenty-five in-season double passes to see Quartet, which is directed by Dustin Hoffman and stars Maggie Smith, Michael Gambon, and Billy Connolly. 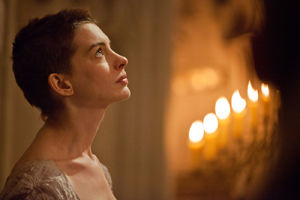 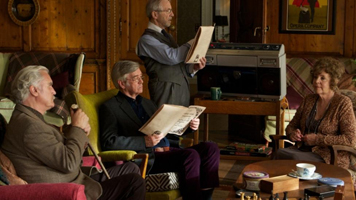 This year 225 critics and writers have contributed to ABR. We thank all of them. This is one of two double issues we publish each year. We’ll be back in February with another issue, but the office will of course remain open for business over summer. Meanwhile, best wishes from ABR to our readers and supporters.