There is so much beauty around us if only we could take the time to open our eyes and perceive it. And then share it. Love is the key word.
(Carol Jerrems, A Book About Australian Women)

In 1973, Carol Jerrems photographed a little girl, Caroline Slade, at her fourth birthday party in Toorak. Standing coyly with hands clasped, she stares at the camera, head tilted. Her pleated, patterned frock and white tights meld with the floral wallpaper background. Here, Jerrems displays her compositional flair, evident in the decorative synergy between foreground and background. Jerrems purposefully placed Caroline Slade as the first arresting image for her only publication, A Book About Australian Women, a compendium of 131 portraits of women dating from 1968 to 1974. Published by Outback Press, a small experimental publishing house in Fitzroy, Jerrems was meticulous about the book’s design and layout, labouring for hours in her bedroom to determine the sequencing of images. Virginia Fraser contributed anonymous interviews or prose portraits of a variety of women. Elizabeth Reid, the first women’s adviser to the federal government, launched A Book About Australian Women at the Arts Council Gallery, in Sydney.

By 1975 the rise of feminism culminated in International Women’s Year, with the groundswell of women’s rights gaining momentum. Against this buoyant optimism, Jerrems flexed her lens on women from all walks of life including ‘women’s liberationists, Aboriginal spokeswomen, activists, revolutionaries, teachers, students, drop-outs’. Preoccupied by subcultures or marginal groups, she found ways to infiltrate these communities and to capture pockets of life in the world of film-makers, photographers, and other creators living in group houses during the 1970s, as well as sharpies whom she taught at Heidelberg Technical School.

By the mid 1970s, Jerrems deployed a directorial role, increasingly posing her sitters and insinuating fictional relationships. Juliet Holding Vale Street (1976) was photographed in Paul Cox’s backyard in Murray Street, Prahran. Jerrems’s most famous image – Vale Street (1975) – is held by Juliet Bacskai. Ivy hangs down framing the composition while mimicking the tendrils of foliage in Vale Street. Jerrems skilfully utilises the play of light and dark and the photographic convention of inserting an image within an image, referring back to her own practice.

Lynn (1976) continues Jerrems’s depiction of single portraits of women who are assertively positioned in the centre of the photographic frame, gazing directly at the camera. A shadow in the shape of a cross is cast across Lynn Gailey, who stands somewhat defiantly in the offices of Smart Street Films in Sydney’s Bondi Junction, the company set up by film-maker Esben Storm (Jerrems’s boyfriend) and Haydn Keenan. Jerrems uses natural light to accentuate mood as her approach became consensual and participatory.

In 1979, Jerrems moved to Hobart to take up a teaching position. There, she developed debilitating physical symptoms that were eventually diagnosed as a rare liver disease. During her ninety-nine days in hospital, she bravely turned the camera on herself, recording with unflinching detail her bodily decline. Isolated from her coterie of friends and family, Jerrems’s self-portraits were sent to Sydney for processing by her friend, Roger Scott. Jerrems’s short, compressed career includes numerous self-portraits with mirrors, posing and reflecting herself with intimate ease, but it is this final image of a young photographer on the brink of death that continues to haunt us. 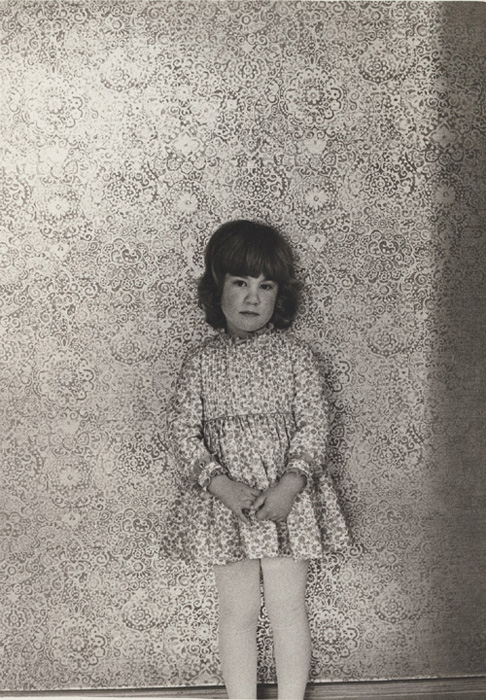 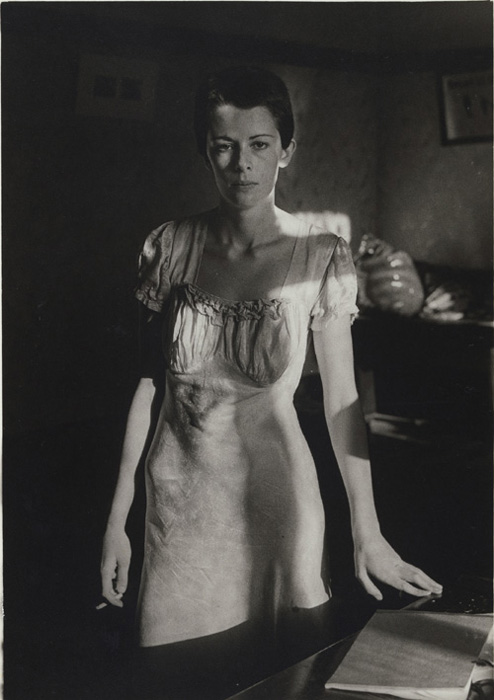 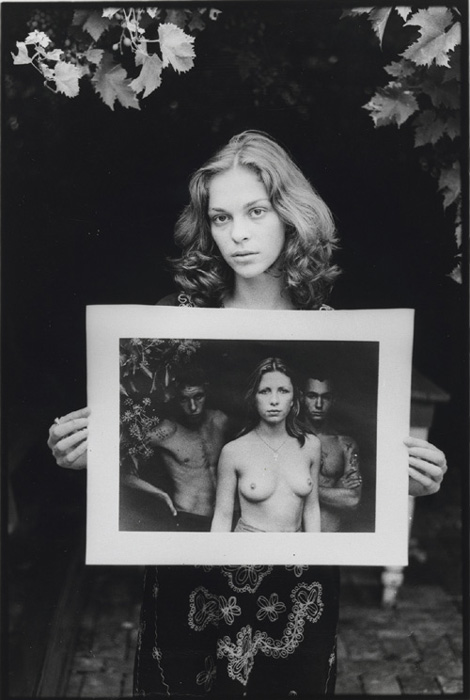 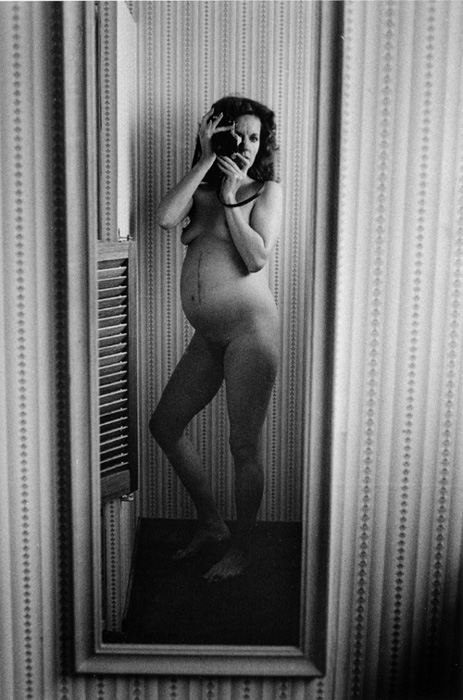 Natalie King is a Melbourne-based curator, writer, and the inaugural Director of Utopia @ Asialink – a roving visual arts project for the Asia Pacific region. She has curated exhibitions for numerous museums including the Singapore Art Museum; National Museum of Art, Osaka; Tokyo Metropolitan Museum of Photography; Tjibaou Cultural Centre, New Caledonia; and the Museum of Contemporary Art, Sydney. She is a correspondent for Flash Art International and contributes to Art Asia Pacific, Art and Australia, Artlink, and Art Monthly. She was guest editor (with Virginia Fraser) of Artlink on Surveillance. She was the curator and editor of Up Close: Carol Jerrems with Larry Clark, Nan Goldin and William Yang at Heide Museum of Modern Art, 2010. She is the co-author of a Thames & Hudson monograph on Chinese/Australian painter, Guan Wei, with Hou Hanru. She has interviewed numerous artists including Ai Wei Wei, Joseph Kosuth, Tacita Dean, Anastasia Klose, Kathy Temin, and Bill Henson. (Photograph by Richard Kendall.)