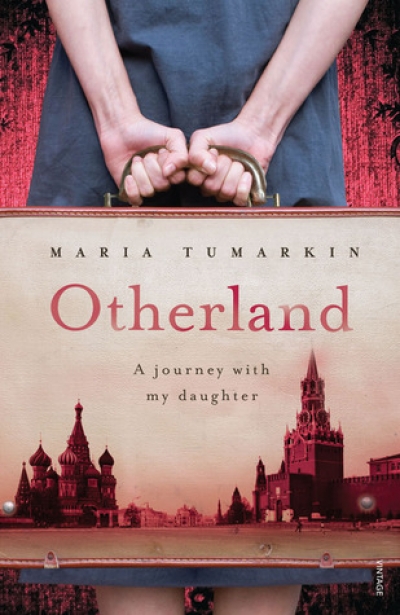 Otherland: A journey with my daughter

Let no one say that all travel memoirs fall into the same predictable box. Otherland and Mother Land, two such works from Melbourne writers, may enjoy rhyming titles and pluck similar strings, but their styles could hardly be more dissimilar. The first, a new book from Maria Tumarkin, describes a journey to her Ukrainian/ Russian country of birth with her twelve-year-old daughter in tow; the second, a 2008 evocation by Dmetri Kakmi, follows a revisiting of his childhood on a Turkish-Greek island. Of it I wrote in The Age: ‘Always a beautiful, evocative and carefully crafted reconstruction of a past life generically familiar to many migrants, Mother Land outshines the plethora of similar memoirs because it consciously operates at two levels: the narrow focus, limited characters and humdrum events are transcended and elevated to a universal myth of loss’ (16 August 2008).

Otherland, conversely, maintains the feisty, almost aggressive style its author developed in Traumascapes: The Power and Fate of Places Transformed by Tragedy (2005) and Courage: Guts, Grit, Spine, Heart, Balls, Verve (2007), which I characterised in this magazine as ‘a discussion that zigzags from colourful illustration to personal revelation, from touching vignette to belligerent polemic, from reference to riff, literature to philosophy’. Australian memoirs are indeed a significant reflection of our multicultural diversity.

Otherland: A journey with my daughter