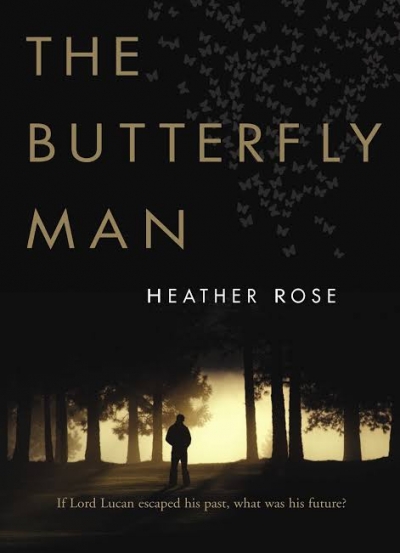 This novel is about the redemption of a man believed to have committed murder. E. Annie Proulx, in her discontinuous novel Postcards (1993), sympathetically traces the tragic life of a protagonist who raped and accidentally killed his lover. Heather Rose poses a similar ethical question about a protagonist who was a real person; she imagines a post-murder existence for the infamous Lord Lucan, who in 1974 was accused of murdering his children’s nanny and of violently attacking his estranged wife.

Rose’s fugitive narrates his story himself. It is almost twenty years since the inquest in which Lucan was declared guilty; since then, he has lived mostly in Tasmania. Renamed, cosmetically altered and feigning an identity as a Scotsman, sixty-year-old ‘Henry Kennedy’ has suffered great remorse for his past behaviour. His reform has meant leading the life of an ascetic and enduring harsh physical labour to achieve a hard earned self-sufficiency. He has acquired professional skills as a builder, has formed friendships with decent people and, recently, has learned to love the Vietnamese-Australian woman with whom he lives.

Much of the narrative happens in flashbacks, but we are teased with accumulating snippets of information about Lucan’s guilt or innocence. How can we respond to this character tortured by self-reproach but unable to cease deceiving those who love and trust him? Can love, hard work, and respect for others redeem us? the novel asks. And how is self-forgiveness possible? Ironically, when Lucan falls ill with cancer, the question of redemption shifts from ‘Kennedy’ to focus upon Lili and her past during the Vietnam War. This is an excellent novel, but it is somewhat overloaded. Its peripheral stories could be fully developed in their own right, but the central question Rose poses succeeds in moving the reader.