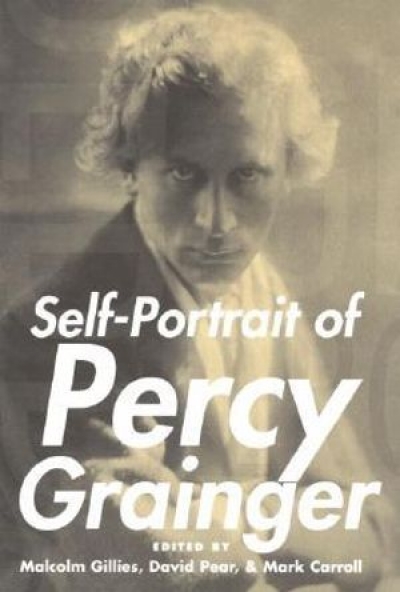 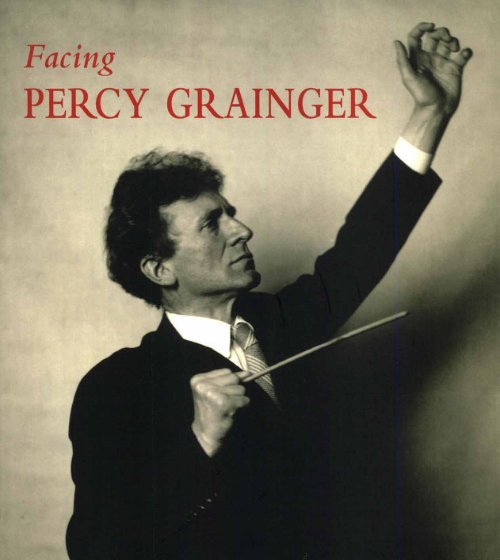 To paraphrase Winston Churchill’s description of Russia as a riddle wrapped in a mystery inside an enigma, Percy Grainger is a minstrel wrapped in a harlequin inside a jack-in-the-box. His personality, obsessions, and general eccentricities still cause one to gasp and stretch one’s eyes even almost half a century after his own hypnotic eyes closed forever. His music, too, remains quicksilver; indefinable in its eclecticism, yet the work of a sprite who was also a genius who, magpie-like, collected music from wildly different sources to stuff into the capacious if overcrowded nest that was his mind.

It is a wonder Grainger had the time to write anything down apart from music. But he was a ceaseless annotator who (writes Malcolm Gillies, in the introduction to Self-Portrait of Percy Grainger) left more than half a million words of autobiographical reminiscences. Why, though, has it taken so long for these thoughts to join the existing volumes of published letters and essays? Here, one feels deep sympathy for the task that faced the three editors of this book, Gillies, David Pear. and Mark Carroll, who might have found it easier to retranslate The Iliad or hieroglyphics from the dusty walls of some recently discovered tomb. Gillies describes the texts as ‘diverse raw materials’, adding: ‘[they] are mainly written by hand and are in highly varied states of preservation (hence, occasional references to illegibility). They present the widest range of connection and also disconnection.’