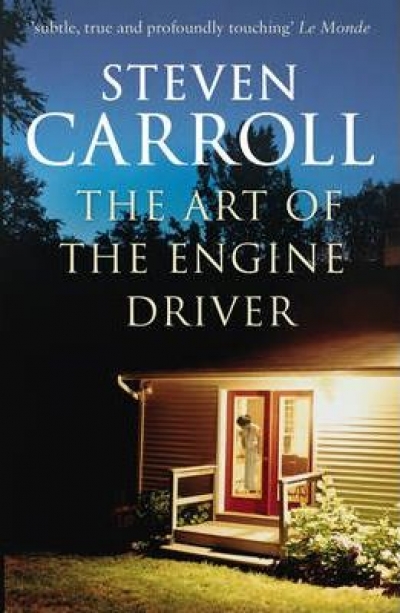 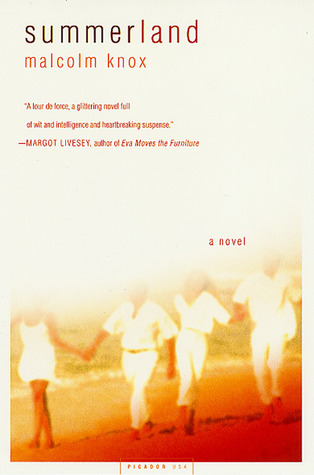 If history is a graveyard of dead aristocracies, the novel is their eulogy. It is now, for instance, a critical commonplace to explain the young Proust’s entry into the closed world of France’s nobility as an occurrence made possible by its dissolution. Close to death, holding only vestigial power, the fag ends of the ancien régime lost the will or energy to keep their secrets. Proust’s social talent, as opposed to his literary genius, was to be in the right place at the right time – to be under the tree, waiting, when the fruit of that intelligence fell.

We’ve never really had an Australian equivalent – until now. Not because, as it has long been argued, Australia is a classless society; its social strata are marbled with subtle discriminations and always have been. But, prior to Summerland, the upper reaches of that society were impermeable and omnipresent – and so seemingly invisible to fiction. Here is the novelty and fascination of Malcolm Knox’s first novel: the world he anatomises, with its QCs and charity matrons, their suburban stupor and genteel decadence, has, in revealing itself, admitted a decline.

Although the narrative is given exoskeletal sheen by a documentary vividness and factual rigour drawn from his years as a journalist, Summerland’s metafictional centre betrays Knox’s wider ‘literary’ ambitions. Two novels in particular inform the work: F. Scott Fitzgerald’s The Great Gatsby and Ford Madox Ford’s The Good Soldier. The latter furnishes Summerland with a good deal of its plot, and tone, too. Richard, a successful Sydney lawyer in his thirties, recalls the novel’s events in sodden retrospect, his whisky-fuelled meanderings reflecting the digressions, backtrackings and revelations employed by Madox Ford. In the course of a single night, a lifetime of friendship is recounted with Hugh Bowman, an Ashburnham-like aristocrat and weak-spirited heir of an old pastoral family; a man whose impregnable wealth, background, and charm have propped him up through a youth and adulthood of criminal behaviour, drunkenness, lassitude, and, most terribly for Richard, betrayal.