The Book of Miles by David Astle 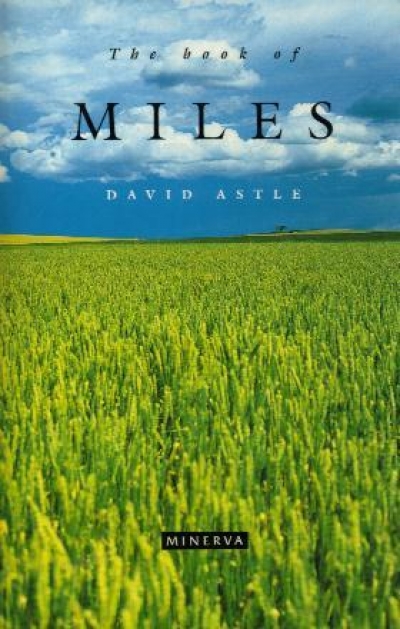