Lasseter, it has been said, was a strange man, admired for his unusual and innovative ideas. He told a story of being caught during a storm in Central Australia: he put all his clothes in a hollow log, stood naked until the storm passed, and was then able to don his dry clothing. Though some claim that Lasseter was at Gallipoli, he did become the source of another great Australian myth of failure.

Kinsella takes up the myth of Lasseter’s Last Reef in one major section of his book, an impressionistic epic that recreates the Australian desert as both Nebuchadnezzar’s wilderness, and as his furnace, a place where Lasseter bows to the golden image of the Old Testament king, makes a pact with him, and where the wild man is sometimes a fire-tumble. Fires, floods, black suns, salt paddocks, dry storms, night parrots, all freaks and extremes of nature inhabit Kinsella’s vision, including Shelley’s shade of light.

In the poem ‘Links’, for instance, he begins with this scene:

There are days when the world
buckles under the sun, trees blacken
to thin wisps, spinifex fires,
and white cockatoos, strangled
in telegraph wire, hang
dry and upside down.

At times Lasseter is visited in the desert by visions of Nebuchadnezzar, or replaces the mythical figure; the gold he seeks is light, the sun at his feet; they see gold in night fires that bum without fuel. And into this fiery wasteland the poet arrives, poised with moral outrage:

On the outcrop he picked at the Reef’s wounds
with the little hard digging rock left
…
Amuse yourself Lasseter with a self-pity
that stinks of the god whose selfishness
leaves others all-too-greedy for the specks
it misses; rare though they be.

However, these poems’ intentions are not always so clear, though their tone is always forceful, with a system of myths and symbols at work below their surface in the way Blake’s poetry was informed by his elaborate symbolic world. In its compacted haste to deal with the interplay of images in this sequence, the poetry becomes dislocated, unstrung, and collapses into catachresis:

And waiting to translate
into words, words more sublime
than the last traces of Nebuchadnezzar,
hanging as always to those vestiges
of shattered, uncollected thought,
he decided not on Name but the
dominance of light-in-thought. How
from these ‘slices of a night sun’,
he could touch upon a point
that would give validity to fear
of a desert’s final, absolute
evaporation. Or, in extreme,
breaking of mines, flooding of catacombs.

This is from a poem titled ‘Lasseter’ s Calenture’, a title which among other messages alerts us to Kinsella’s determination to dig out rare verbal nuggets from lost reefs of the English language. In ‘Dialogue with St Anthony’ Nebuchadnezzar’s back is ‘red and sphacelate’, and in the desert hellscape there are ‘simooms inciting fire’. The poetry is a rich mine for interpretation, for literary detective work. Announcing the ‘I’ as a project that is like a gargoyle hanging ‘over the shapeless rot of garden’, poetry is written ‘in the wreck of vision’ and becomes an inviting playground for deconstructionists and all readers who find only uncertainties in language.

It will be interesting to see where John Kinsella goes from here. At twenty-six he is an impressive young poet with a distinct voice. In the two long sequences of this book, he dislocates language and syntax, creating a world of powerful but self-destructive, even self-parodying imagery, and I wait to see how far he can take his readers with him, or how far he dares to step away from them. His project is worth following because it carries with it so intensely so much of our past religion, literature, and psyche, pushing these elements into modem myths.

There are, in all, seven sections in the book, including many poems of observation, small studies which are fragments of Australia. One of the great pleasures of reading poetry is to discover how poets are describing ourselves and our country to us:

To see a waterbird, maybe a crane,
fly deep into desert, comes as no
surprise – we note its arrival and follow
its disappearance, discuss it over a beer,
and think nothing more of it.

There is a small section of foreign travel and drug poems which also features some fine detailed observations, not only of places, but of states of mind. In counterpoint to all this earnestness, there is John Kinsella’s humour. This poet has a gift for finding grim moments of comedy in the ordinary and the grand.

This is an exotic, deeply crafted, and bold book of poems. 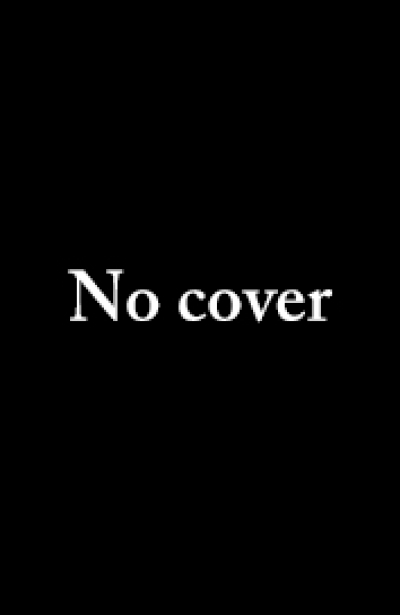