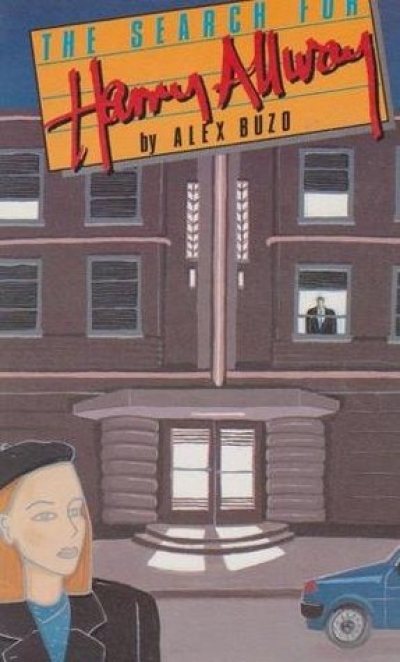 The Search for Harry Allway

This is a first novel from Alexander Buzo, the playwright of the 1960s and 1970s who gave vitriol a new status in the Australian vernacular and who, through characters like Coralie Landsdowne (Coralie Landsdowne Says No) and Edward Martello (Martello Towers), raised pretentious speech to new levels of social acceptability. In a published comment on audience reception to Martello Towers, Buzo describes Edward Martello as ‘an educated ‘rake’, who is, in keeping with the style of the play, articulate beyond the grounds of naturalism’ and concludes, ‘Still, as long as they’re enjoying themselves’. Defensive disclaimers from writers hint at a nervousness which must, eventually, find its way into the writing usually in the form of overkill. The worst recent example of this is the introduction to Clive James’s Brilliant Creatures in which a rather affected statement of pre-emptive failure is intended to head the critics off at the pass if they were to do anything as unkind as suggest that the work was any more frivolous than intended by its author, who, of course, intended it to be.

Prue Foster, the self-acclaimed, self-promoting virginal Tasmanian heroine of The Search for Harry Allway is, in my view, affected and silly beyond the demands of comic fiction. Still, as long as the readers are enjoying themselves then I suppose it doesn’t matter. And certainly the book is intended to be silly. In fact there is enough silliness to drown the main idea and leave readers floundering in a sea of disconnected one-liners (mostly very funny – ‘If that’s his face, imagine what his liver must be like’) and satirical descriptions according to Buzo’s catalogue of ‘types’.

Karen Harle studied the grotesque in Australian literature in the 1980s.

The Search for Harry Allway

Karen Harle studied the grotesque in Australian literature in the 1980s.