Relationships: Self-help for the family by Terry Colling 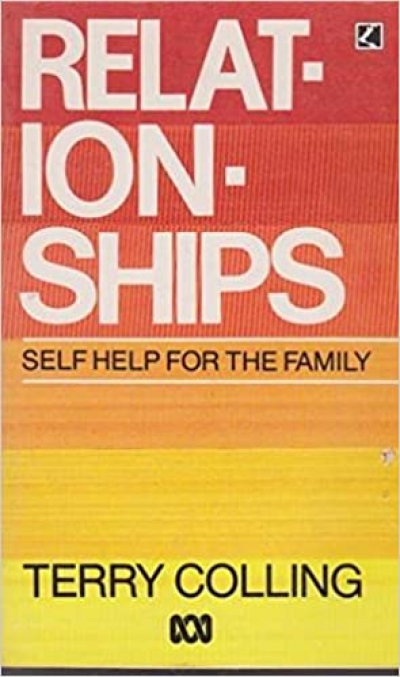 Relationships is a worthy book, scattered with sensible observations and reassuring comments, but locating them is like chewing through sawdust to find sultanas. 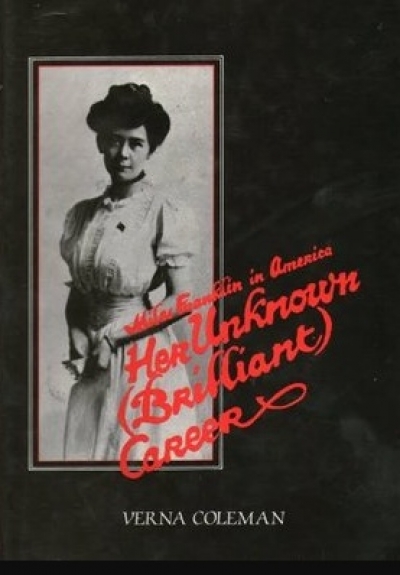 Verna Coleman’s biography of Miles Franklin is extremely valuable but somewhat flawed. Those parts of Franklin’s life that are germane to the mateship tradition and the development of a nationalist Australian literature have been widely canvassed – although they take in only her precocious youth and mellow old age. The crucial decades between 1906 and 1927 are an almost total blank, even though they include the writing of her most important journalism and all but one of the novels on which her reputation rests. (Marjorie Barnard scarcely even tried to fill that blank with her 1967 biography.) Ms Coleman has restored those lost years and we must all thank her.