Australian Book Review is delighted to announce that Judith Beveridge has won the 2015 Peter Porter Poetry Prize for her poem ‘As Wasps Fly Upwards’. Morag Fraser named Judith as the overall winner at a ceremony at Collected Works Bookshop in Melbourne. Judith receives $5,000 for her poem, which was selected from a field of around 600 poems. 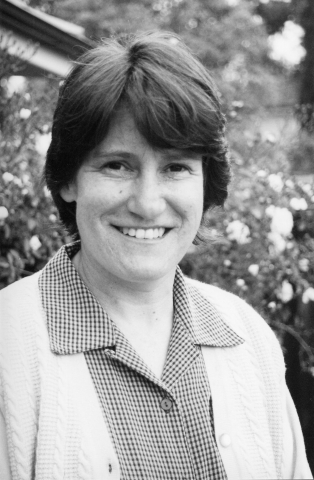 The other shortlisted poets were Eileen Chong, Toby Fitch, John Kinsella, Kate Middleton, and Alex Skovron, who won the Prize in 2007. Each of them receives $500.

Judith Beveridge’s latest poetry publications are Devadatta’s Poems and Hook and Eye, which has just been published by George Braziller for the US market. She currently teaches creative writing at the University of Sydney.

The judges were Lisa Gorton, Paul Kane, and Peter Rose.

‘I am deeply honoured to have won the Peter Porter Poetry Prize, not only because of the high regard I have for Peter Porter’s poetry and for Australian Book Review, but also because of the very strong 2015 shortlist. I loved all the poems and was truly surprised to hear I’d won. My sincere thanks to ABR for continuing this prestigious prize, which is a great support for poets.’ Judith Beveridge

The Porter Prize is one of Australia’s most lucrative and respected awards for poetry. It honours the life and work of the great Australian poet Peter Porter (1929–2010), an honoured contributor to ABR for many years.

We gratefully acknowledge the long-standing support of Ms Morag Fraser AM.