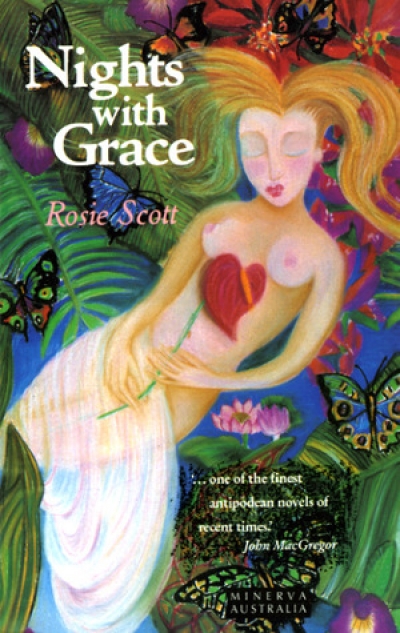 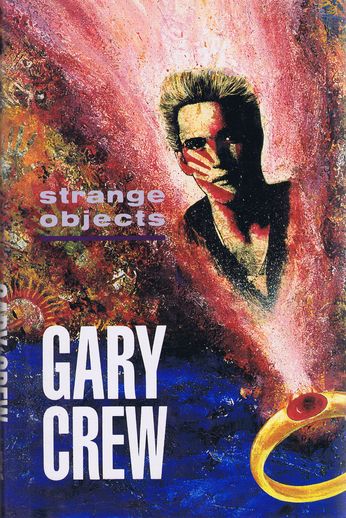 My acid test of a good novel is how long the characters reverberate in the consciousness after the book has been put down. After I read both these books, I carried Grace Starr and Steven Messenger around in my head for weeks – both of them dangerous and mysterious persons, but in very different ways.

In Nights with Grace, Rosie Scott has once again demonstrated her ability to convey the subtle essence of femaleness, writing about women with the same honesty and understanding she showed in Glory Days. Grace Starr’s dreamily emerging seventeen-year-old sensuality is echoed by the voluptuous tropical vegetation of the island of Rarotonga and the spectacular, sex-and-sherry sodden decay of her mother Mara, whose beauty rots even as Grace’s blooms. The images of heat, wetness, secret underground processes, lush flowering and dank decomposition create a rich setting for Grace’s bitter-sweet progress in self-discovery:

... she was preoccupied with monitoring herself, listening for signs, she heard voices, her blood singing in her veins, the quiet formation of intricate tender structures going on inside her.

Scott has a gift for describing sensation and emotion in a way that captures all the intensity of the moment:

She kept thinking of him in images unbearably sweetened by loss, his warm body weighing on her, the salty smell of his skin, his eyes swollen with love as he lay sprawled beside her, punch-drunk with sex. She thought of the way they used to talk all through the night sometimes, lying in the dark with their eyes ahead like two schoolkids, speaking in soft voices of old painful things, ruminating, trying out their living history on each other in the safe dark.