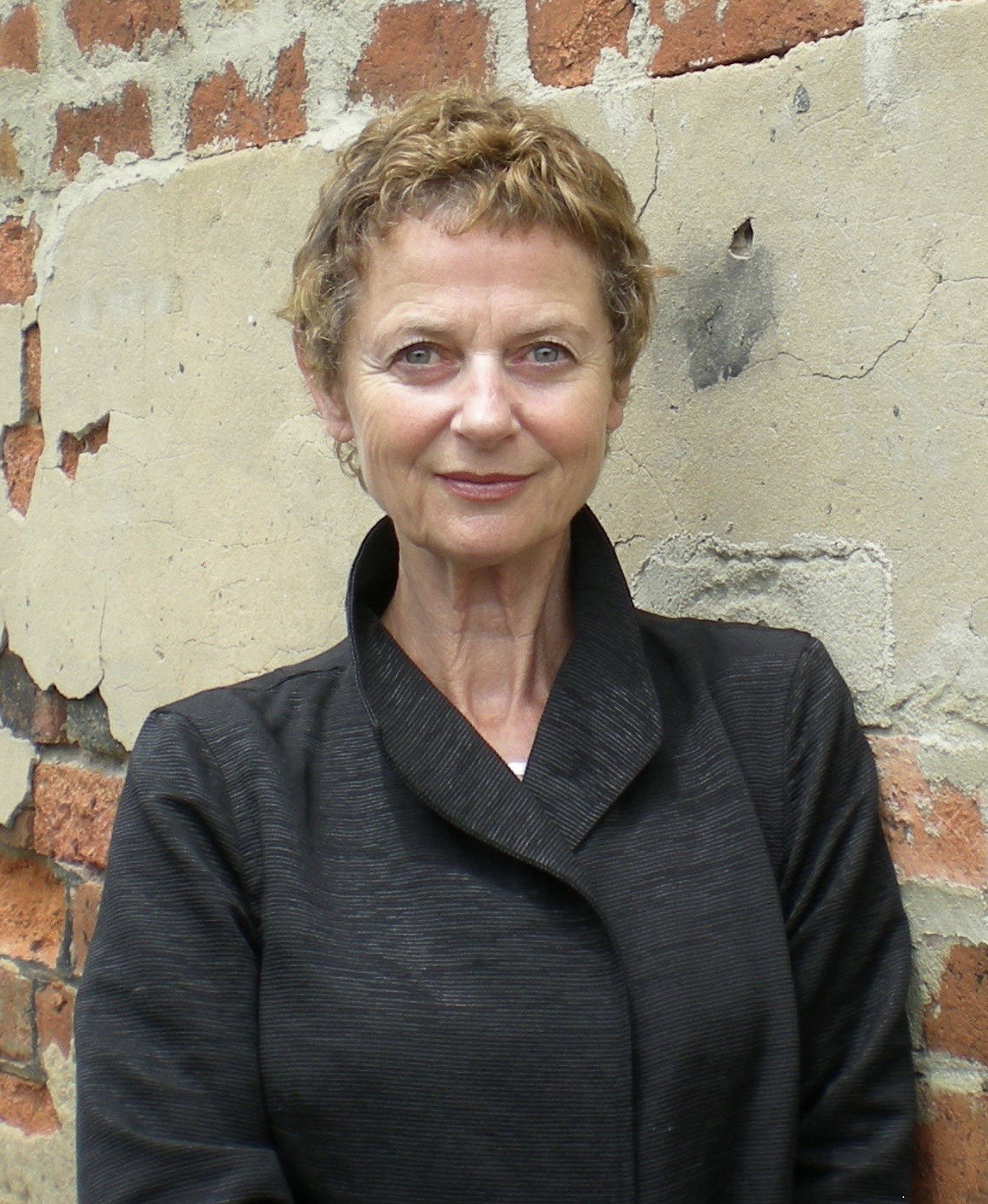 Andrea Goldsmith is a Melbourne-based novelist, reviewer and essayist. Her literary essays have appeared in Heat, Meanjin, Australian Book Review, Best Australian Essays, as well as numerous anthologies. Her most recent novel, The Memory Trap, won the Melbourne Prize for best literary work in 2015. Her new novel, The Science of Departures is due out in 2018. 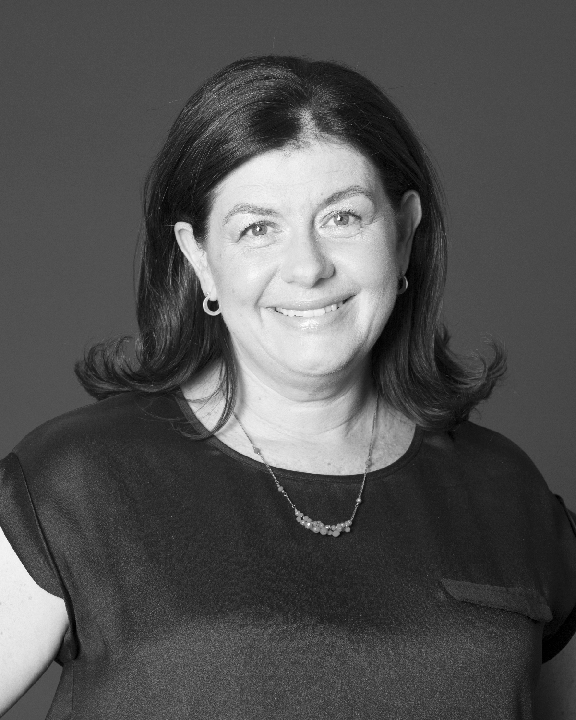 Phillipa McGuinness is Executive Publisher at NewSouth Publishing. She edited the book Copyfight (2015) and is writing a history of the year 2001, to be published by Random House in 2018. 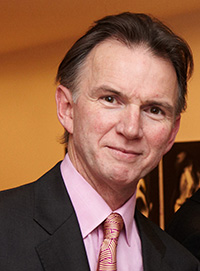 Peter Rose is the Editor and CEO of Australian Book Review. His books include a family memoir, Rose Boys (2001), which won the National Biography Award in 2003. He has published two novels and six poetry collections, most recently The Subject of Feeling (UWA Publishing, 2015). Essays of his have appeared in Best Australian Essays and other publications.