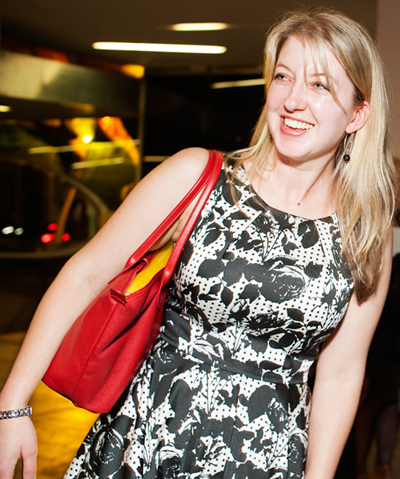 Amy Baillieu completed a Masters of Publishing and Communications at the University of Melbourne in 2011 and holds a Bachelor of Arts from the same university with majors in English Literature and French. She also attended the Sorbonne in Paris, where she completed a Cours de Langue et Civilisation Français in 2007. Amy has been Deputy Editor of Australian Book Review since 2012. 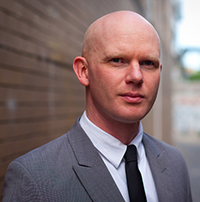 Chris Flynn is an author, editor and critic from Belfast, now based in Melbourne. His two novels are A Tiger in Eden (2012) and The Glass Kingdom (2014). His work has appeared in The Age, The Australian, Griffith Review, Meanjin, The Saturday Paper, Smith Journal, The Big Issue, The Paris Review Daily, McSweeney’s and many other publications. He is a regular presenter at literary festivals across Australia. 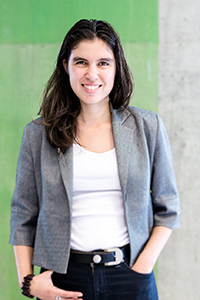 Ellen van Neerven is a Yugambeh woman from South-East Queensland. She is the author of the poetry volume Comfort Food (UQP, 2016) and the fiction collection Heat and Light (UQP, 2014) which won numerous awards including the 2013 David Unaipon Award, the 2015 Dobbie Award, and the 2016 NSW Premiers Literary Awards Indigenous Writers’ Prize. Ellen van Neerven is currently the Nakata Brophy writer-in-resident at Trinity College, University of Melbourne.