Australian Book Review is delighted to announce Rob Magnuson Smith has won the 2015 ABR Elizabeth Jolley Short Story Prize for his story 'The Elector of Nossnearly'. Steven Carroll announced Rob as the overall winner at the 2015 Brisbane Writers Festival. Michelle Cahill placed second for her story 'Borges and I' and Harriet McKnight came third for her story 'Crest'. Subscribers can read all three shortlisted stories in the September 2015 Fiction issue.

This year the Jolley Prize – one of Australia’s most lucrative and prestigious awards for short fiction – attracted about 1,200 entries. The Jolley Prize was judged by ABR Deputy Editor Amy Baillieu, poet and academic Sarah Holland-Batt, and author Paddy O’Reilly. The Jolley Prize is worth $8,000 with a first prize of $5,000 and supplementary prizes of $2,000 and $1,000.

About the 2015 Jolley Prize shortlisted authors 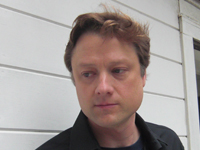 Rob Magnuson Smith’s début novel, The Gravedigger, appeared in 2010 after winning the Pirate’s Alley William Faulkner Award. He has written many articles of investigative journalism for Playboy, where  he is contributing editor. His second novel is Scorper (Granta Books, 2015). A graduate of University of East Anglia’s MA in Creative Writing and Bath Spa University’s PhD in Creative Writing, Rob is currently a lecturer at Exeter University and lives in Cornwall. Subscribers can read his winning story 'The Elector of Nossnearly' in the September 2015 Fiction issue. 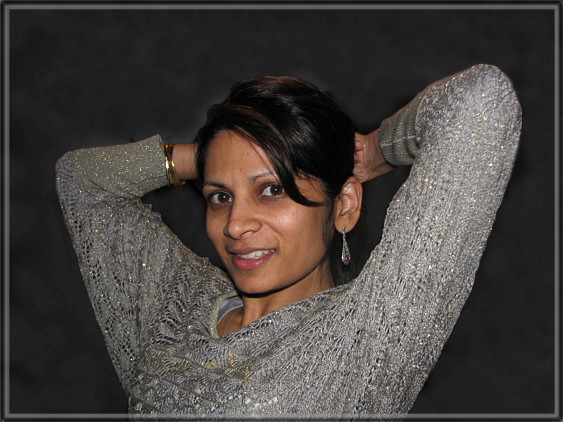 Michelle Cahill lives in Sydney. Her fiction has appeared in Meanjin, Etchings, and Southerly. She won the Kingston Writing School Hilary Mantel International Short Story Prize. She is a Doctoral Candidate in Creative Arts at the University of Wollongong. Her first short story collection, Letter to Pessoa, is forthcoming from Giramondo. Subscribers can read her story 'Borges and I' in the September 2015 Fiction issue. 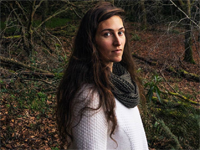 Harriet McKnight currently lives in Melbourne. In 2014, her work was shortlisted for the Overland Victoria University Short Story Prize, and published in The Lifted Brow: Digital Edition. In May 2015, she featured as the writer in residence for The Suburban Review. Harriet has worked since 2012 as the deputy editor of The Canary Press. Subscribers can read her story 'Crest' in the September 2015 Fiction issue.

Please read our list of Frequently Asked Questions before contacting us with a question about the Jolley Prize.

You may be interested in reading the shortlisted stories from previous years. More information about all our past winners is available here, along with links to their stories.

'ABR has also contributed to elevating the status of the short story with its annual Jolley Prize.'
Blanche Clark, Herald Sun