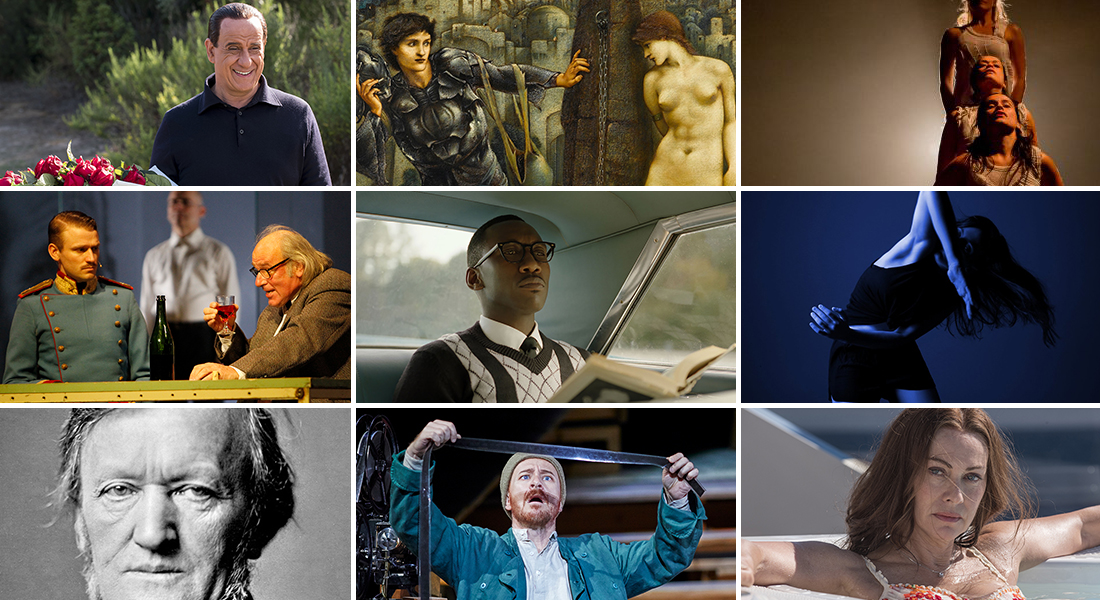 • Two double passes to the opening night (February 3) of The Flying Dutchman at the Reagant Theatre, Melbourne.
• One double pass to the opening night (February 6) of Merciless Gods, a play staged at the Arts Centre Melbourne based on Christos Tsiolkas's book of the same name.
• Ten double passes to Green Book, directed by Peter Farrelly and starring Academy Award nominee Viggo Mortensen and Academy Award winner Mahershala Ali. 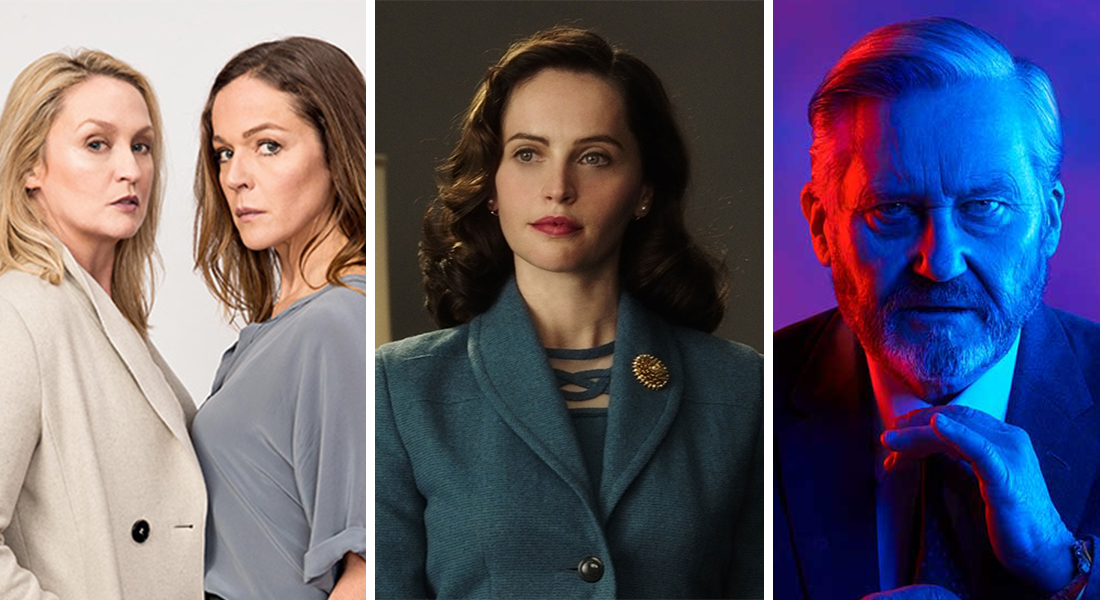 ABR’s arts coverage continues to expand all the time, with a number of new arts contributors and regular reviews from around the world. ABR – as with all its writers – is committed to paying arts journalists appropriately. We look for support from readers and donors as we continue to increase our payments and to offer paid work to professional journalists – not just media tickets and a by-line. If you don’t subscribe to ABR already, please consider doing so.

Henceforth, ABR arts reviews will be open-access for one week then available behind the ABR paywall, as with all our other content. 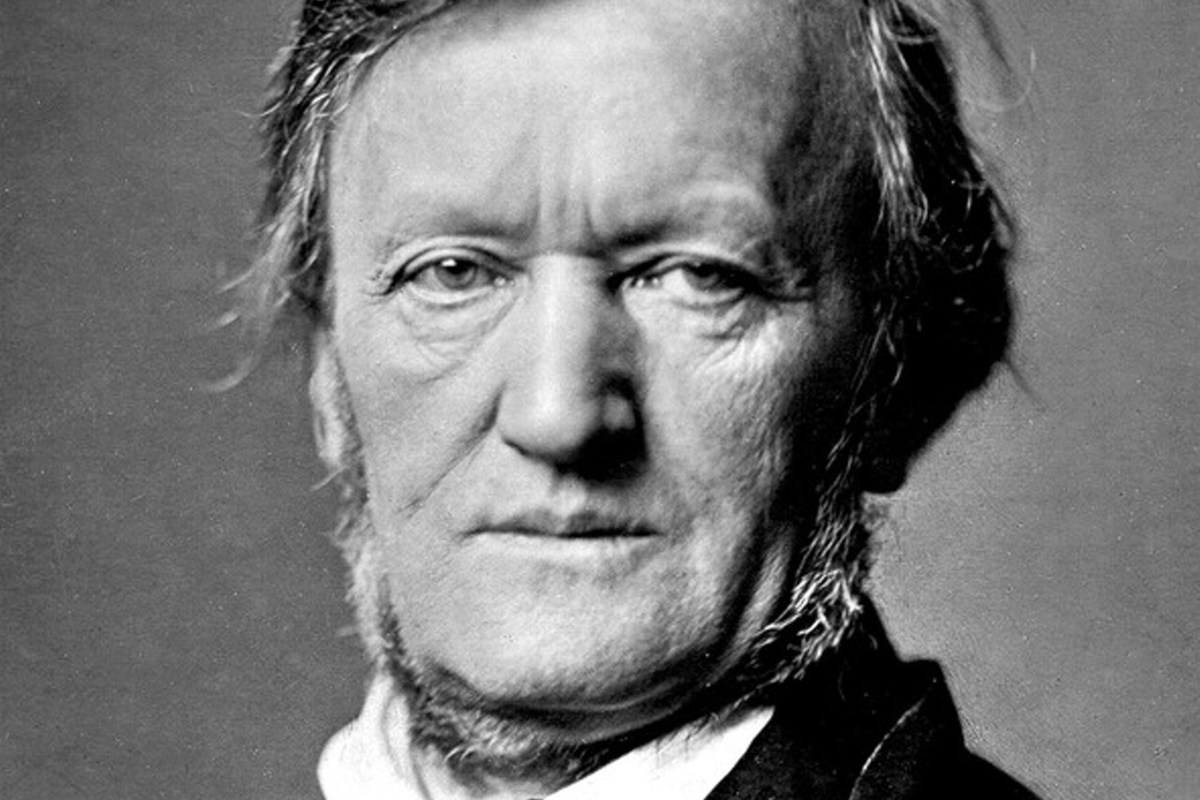 Melbourne continues its season of Wagner operas with a new production of The Flying Dutchman, at the Regent Theatre. Maestro Anthony Negus, who led Melbourne Opera’s production of Tristan und Isolde in 2018, will again conduct. Darren Jeffery is the Dutchman, Lee Abrahmsen is Senta. There are three performances: February 3, 5, and 7.

Giveaway: Thanks to Melbourne Opera, two new or renewing ABR subscribers will win a double pass to the opening night on Feb 3 of The Flying Dutchman. See the giveaway section below on how to enter.

For more information on The Flying Dutchman, click here. 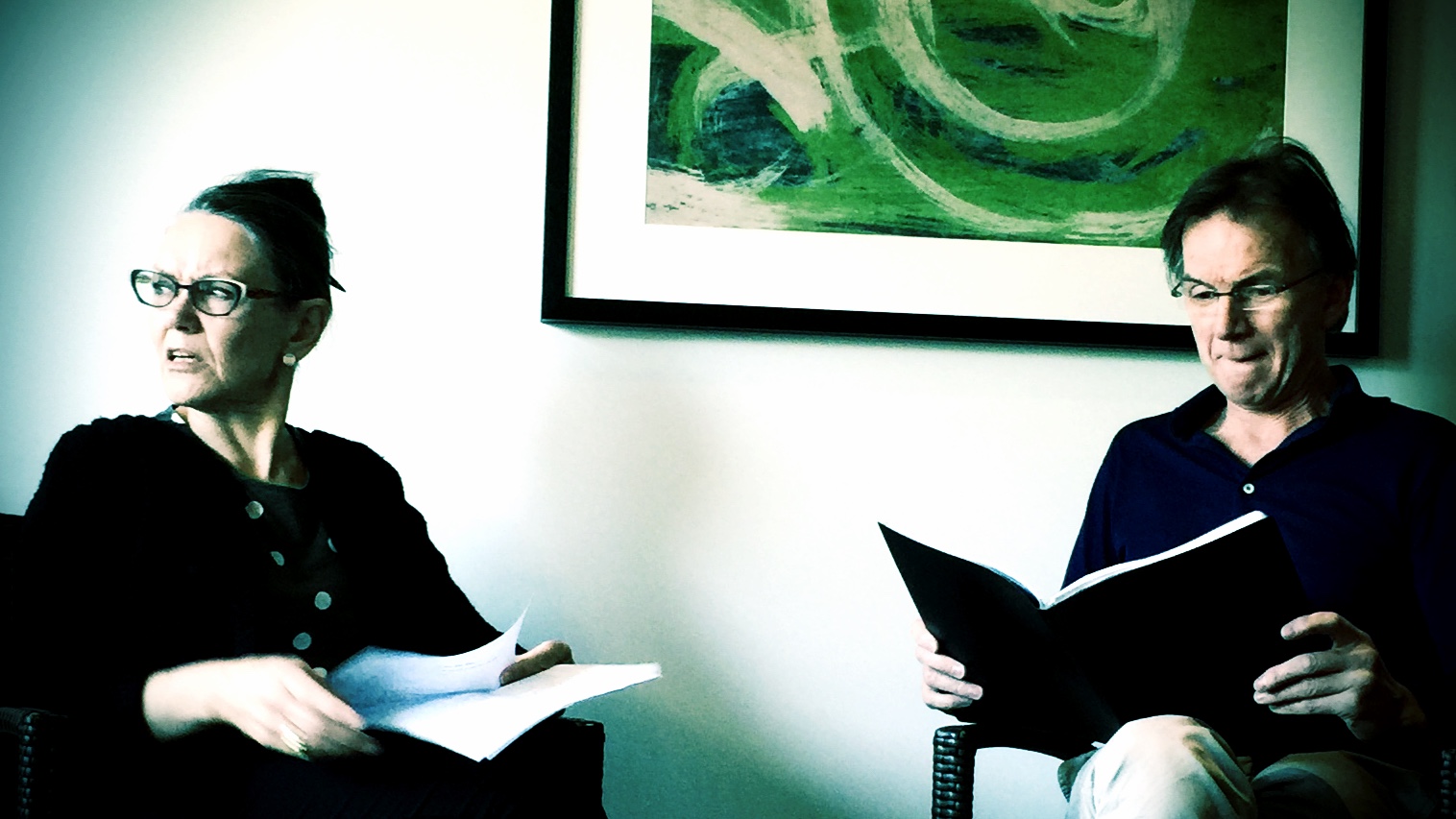 Calling all absurdists! Peter Rose and artist Francesca Sasnaitis – founding members of the Highly Strung Players – continue their series of performances of Rose’s The Ones, which concerns a married couple who work in publishing. This follows successful performances in Melbourne and Perth. During this year’s Perth Writers’ Festival, the duo will perform two of the duologues. 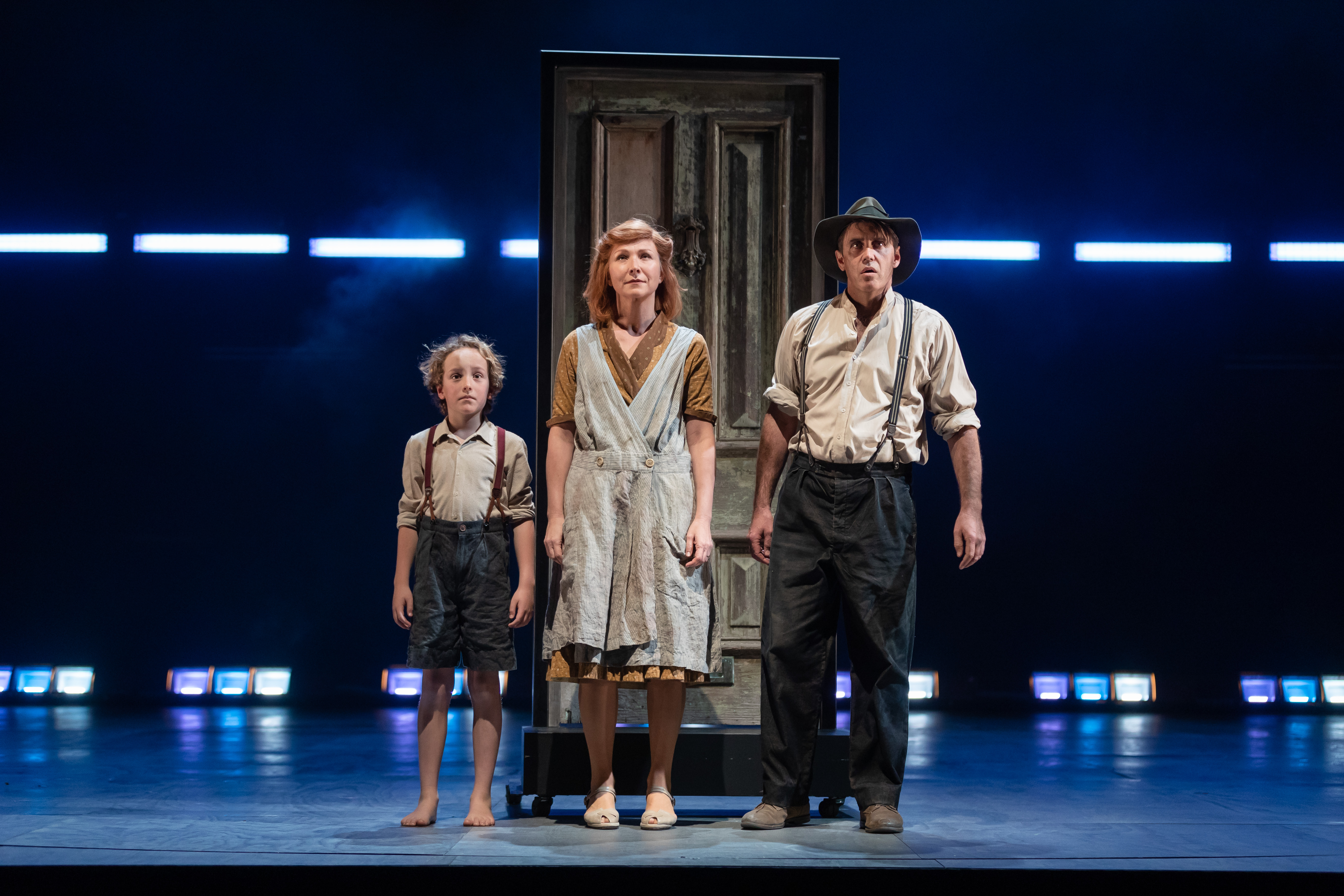 The Harp in the South (photograph by Daniel Boud)

Sydney Theatre Company has dominated the 2018 Sydney Theatre Awards, which were announced at a ceremony on 21 January at Sydney’s Seymour Centre. STC won Best Mainstage Production for The Harp in the South: Part One and Part Two (reviewed by ABR, August 2018) , having also been nominated for the award for Blackie Blackie Brown, The Resistable Rise of Arturo Ui, and Saint Joan. The production also saw its director Kip Williams win Best Direction of a Mainstage Production, and Kate Mulvany win Best New Australian Work for her adaptation of Ruth Park’s original trilogy. 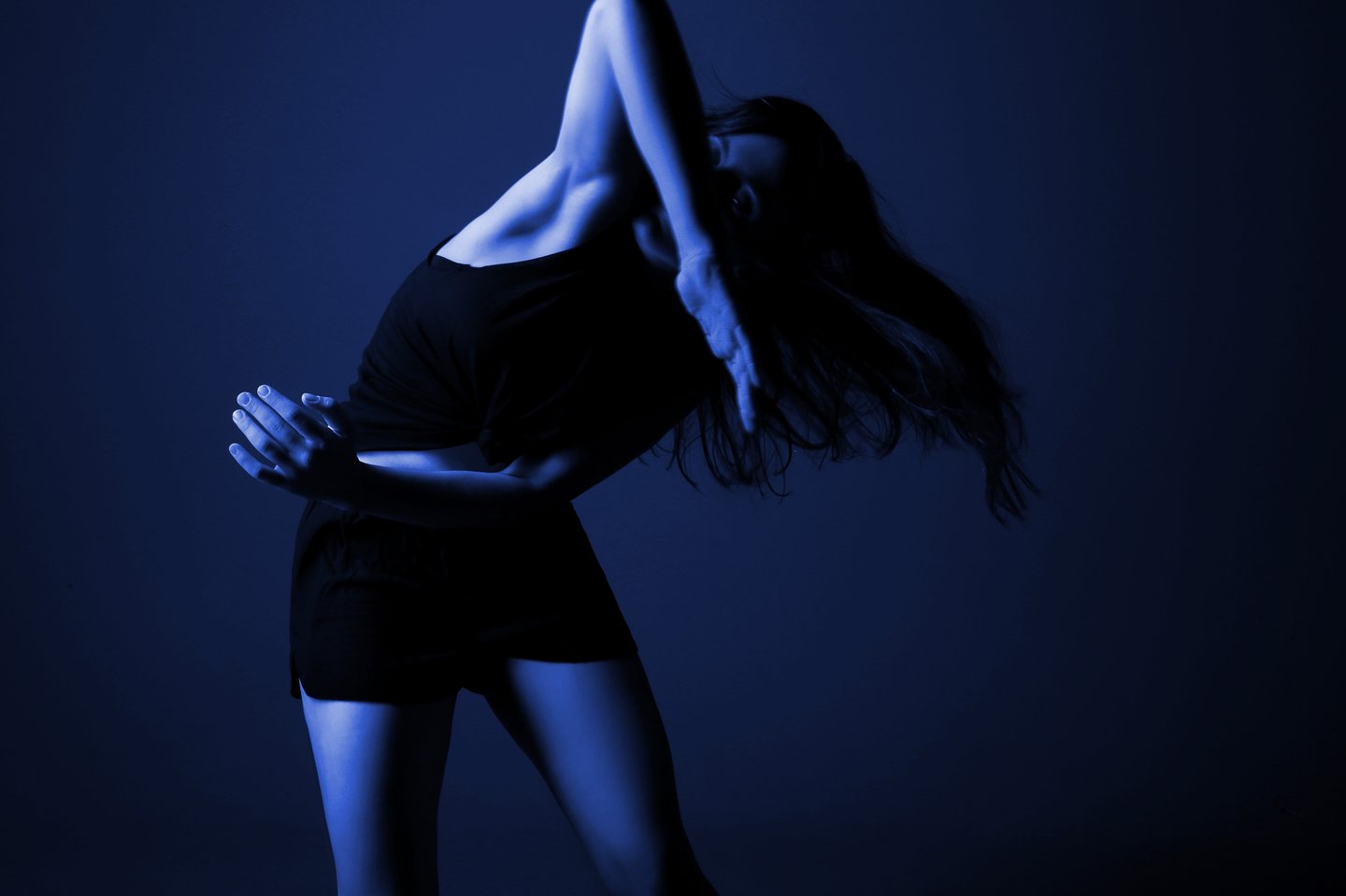 March Dance, scheduled for March, is a new month-long festival celebrating contemporary dance. Alongside a range of public performances, March Dance will feature workshops, forums, and residencies for dance practitioners. Festival manager Anthea Doropoulos said, ‘Our aim is to increase the awareness of contemporary dance in Sydney, and to share the amazing work being done by Sydney artists.’ The Independent Dance Alliance, founders of the festival, comprises the choreographic centre Critical Path, the dance organisations DirtyFeet, and ReadyMade.

Next Wave Festival 2020 looking for artists 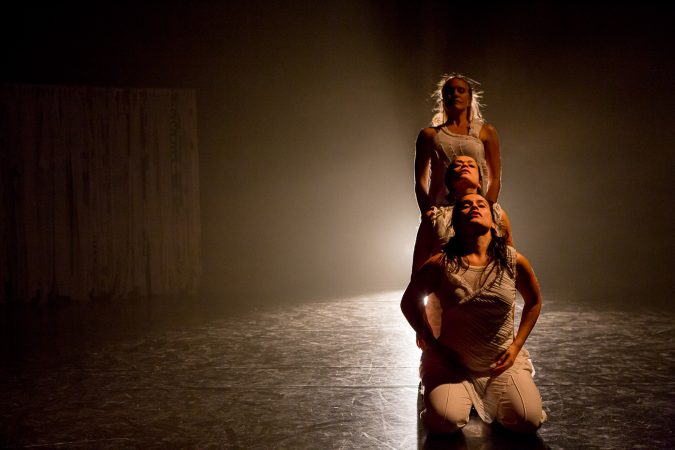 Promotional image for Next Wave Festival 2020

Applications for artists of all kinds – musicians, poets, dancers, writers, curators, producers and thinkers – are now open for Next Wave Festival 2020: A Government of Artists. Artists interested in applying are invited to submit a critical and ambitious artistic project, one that will be developed and presented at the Next Wave Festival in 2020. In the twelve months lead-up to the presentation, selected applicants will have their works developed with help from the Festival. The development of the winning artistic projects will culminate in a presentation during the Next Wave Festival 2020, which will take place in Melbourne over three weeks in May 2020.

For more information on the Next Wave Festival 2020, click here.

For information about the Wheeler Centre Hot Desk Fellowships for 2019, click here. 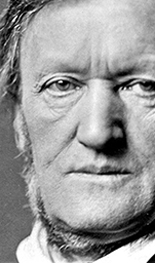 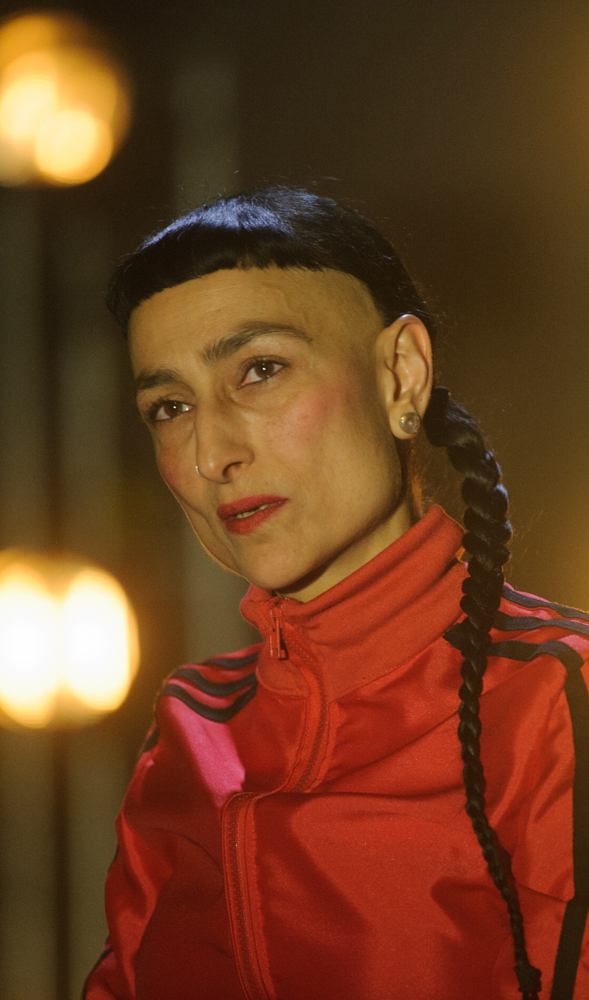 Merciless Gods
Thanks to the Arts Centre of Melbourne, one new or renewing subscriber will win a double pass to the opening night (February 6) of Merciless Gods, a play based on the novel of the same name by Christos Tsiolkas. 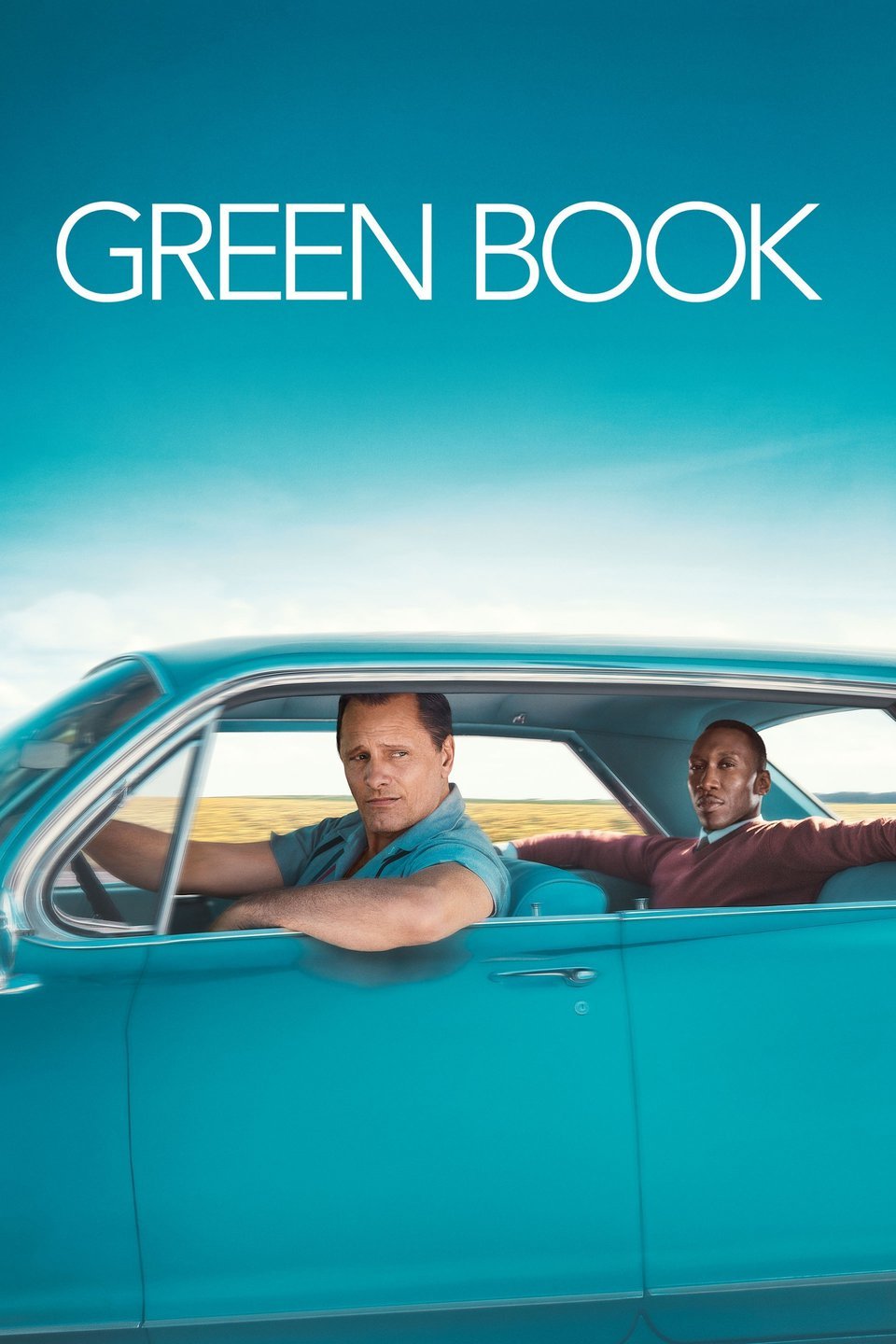 Green Book
And thanks to Entertainment One, ten new or renewing subscribers will win a double pass to Green Book, directed by Peter Farrelly and starring Academy Award nominee Viggo Mortensen and Academy Award winner Mahershala Ali (in cinemas 20 December).