As if to make the point that Richard Wagner's shadow looms over all the classical music that followed him, this Sydney Symphony Orchestra concert entitled Thus Spake Zarathustra began and ended with him. Preludes to Acts I and III of Lohengrin bookended more substantial offerings by Joseph Jongen – Symphonie concertante for organ and orchestra – and Richard Strauss, the latter with his famous musical homage to Nietzsche. Even when the references are indirect, it is clear that Wagner, musically, preceded Strauss and Jongen and that Western music of the late nineteenth and twentieth centuries would have been very different without him.

The long first Prelude in Lohengrin, with its transcendental opening in the strings and its mystical evocations of the Grail, has attracted fanciful writing since it was first performed in Weimar in 1850 under the baton of Franz Liszt. Liszt found in it a dazzling Christian vision: Baudelaire felt 'lifted from the earth'. The orchestra, in superb form under Edo de Waart, captured these qualities with ethereal playing, opening with shimmering strings that convey the mystery of the Grail and the power of such experiences to move us profoundly. De Waart, carefully shaping the Prelude's dramatic structure, allowed the music to unfold and realise Wagner's ecstatic vision. The brief, joyous Act III Prelude, which ended the evening, could not have provided a starker contrast. This richly scored miniature prepares the listener for the earthly delight of the ensuing wedding between Elsa von Brabant and the Swan Knight, but gives no hint of the impending doom and tragedy to follow.

Joseph Jongen's Symphonie concertante for organ and orchestra is not widely known, though it is the most frequently played work by the virtuoso Belgian organist–composer. Jongen (1873–1953) studied in Liège, where he was born; he was influenced by Richard Strauss and César Franck, as well as by Debussy and Ravel. The Symphonie concertante was commissioned for the reinauguration of the grand organ in Wanamaker's department store in Philadelphia. Due to building delays and the death of Mr Wanamaker, the American première did not take place; the first performance followed in Brussels in 1928. The work has become central to the organ repertoire and is championed by the great organists.

According to the helpful program notes, the Symphonie concertante premièred in Sydney as recently as 1983, with Gillian Weir; it has not been performed there since. An unusual work that appears to draw on the work of others rather than show the great originality of the other composers on this program, it seems unlikely that it will ever gain the popular appeal enjoyed by Saint-Saëns majestic work in the genre. However, it has some wonderful passages for organ and orchestra, and virtuoso playing for the organist. That the organ and organist are placed well above the orchestra in the Concert Hall added to the dramatic effect. 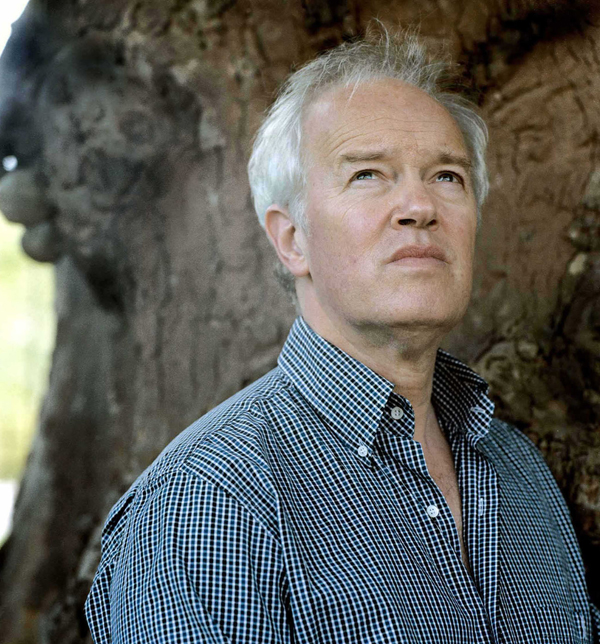 The Symphonie concertante opens with a fugue over an organ pedal, emphatically stating that we are in the realm of organ music. There are dramatic musical and rhythmic effects throughout: the third movement concludes with an extraordinary extended section of tremolo strings accompanying the organ; there are lively syncopated passages. In true organ form, the final movement is a boisterous toccata. In both the exchanges between soloist and orchestra and the ensemble sections, balance was well matched. French organist Olivier Latry was in complete control and played superbly on his welcome return to Sydney. He proved what a fine instrument the Sydney Opera House organ is. I was disappointed to have missed his recital that morning. 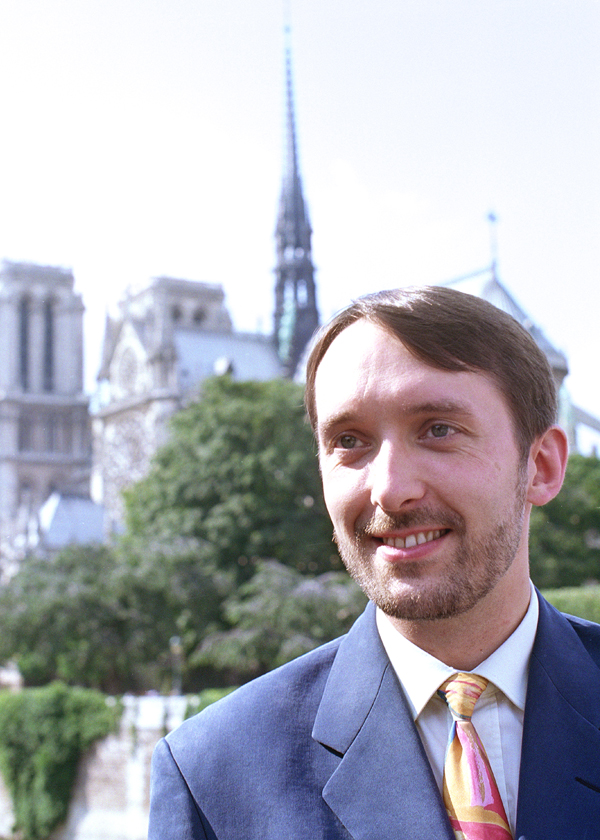 In Also Sprach Zarathustra (first performed in 1896), Strauss threw the gauntlet at Wagner and created one of the most famous opening passages in all orchestral music. Sometimes one wishes that Strauss had sustained the dramatic originality of the sunrise motif throughout. The problem with any performance of Also Sprach Zarathustra is that, after this most original and brilliant opening, what follows can seem anti-climactic and lacking in direction. The tone poem presents a program following Nietzsche – Strauss used Nietzsche's texts to give structure – and is performed without a break. Maestro de Waart took the score, which goes from bombast to intimacy, and captured the internal drama of the work, building and shaping the structure in the many sections. Bringing out the changes of mood and the diverse orchestral colour, he produced climaxes to shatter the gods and passages of great delicacy, subtlety, and lyricism. The star here was the orchestra, with its superb ensembles and exceptional playing in the many exposed solo passages.

The Sydney Symphony Orchestra was in excellent form at the end of the season, which augurs well for 2016.