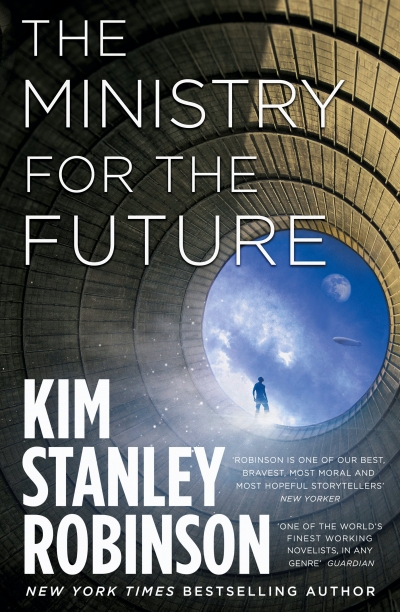 Our stories are not working. Whether they be the kind we tell in fiction, or the larger canvas of culture twittering away across the global village, our present reality – the seismic planetary shifts, the pandemical turmoil – evades our collective narrative comprehension. We are clearly at a critical moment in history, the consequences of which will ripple through time in unimaginable ways. In preparation for what is to come, we urgently need to view the frightening present with clarity. Only then, by extrapolating the likely future of our planet, might we begin to imagine a better world. There may not be a more qualified living writer to do this than Kim Stanley Robinson.

The virus is rewriting our imaginations. What felt impossible has become thinkable. We’re getting a different sense of our place in history. We know we’re entering a new world, a new era. We seem to be learning our way into a new structure of feeling … we’ve been overdue for such a shift. In our feelings, we’ve been lagging behind the times in which we live … the age of climate change … wrecking our one and only home in ways that soon will be beyond our descendants’ ability to repair. (New Yorker, 1 May 2020)

Robinson’s latest novel, The Ministry for the Future, attempts to articulate the societal transformations, the collective shifts in thought, that will be necessary in order to confront and therefore change the shared future of the earth and all life therein. This is by no means a novel departure for the Californian, who from as early as his Nebula and Hugo Award-winning Mars trilogy (1992–96) has contended with and, as much as a novelist might, fought against our Anthropocene moment, the trajectory of which we continue along today ‘despite the 2020 dip’ in emissions referred to early in the novel. But while much of his earlier work this century – Science in the Capital Trilogy (2004–7), 2312 (2012), Aurora (2015), and New York 2140 (2017) – deals with similar climatic and existential fears, none is as ferocious or clear-sighted as The Ministry for the Future.

Set just a few years from now and spanning multiple decades, The Ministry for the Future recounts the rise of the eponymous ministry, established in Zurich in 2025 to work with the IPCC, the United Nations, and all governments signatory to the Paris Agreement. Headed by Mary Murphy, a no-nonsense Irishwoman appointed to the unenviable task of guiding her team of experts from across a range of disciplines, the ministry’s singular purpose is ‘to advocate for the world’s future generations of citizens … all living creatures present and future who cannot speak for themselves’. Of course, Mary’s team soon discovers the present impossibility of its mission, the mere symbolism of its formation against the intractability of international policy and of the very systems through which our current world order is organised. To be blunt, neoliberalism is the primary problem. Robinson is unwavering here, the sweeping sequence of events by which the ministry attempts to trigger immense societal transformations as clear a critique of present-day capitalism as you will find in fiction. 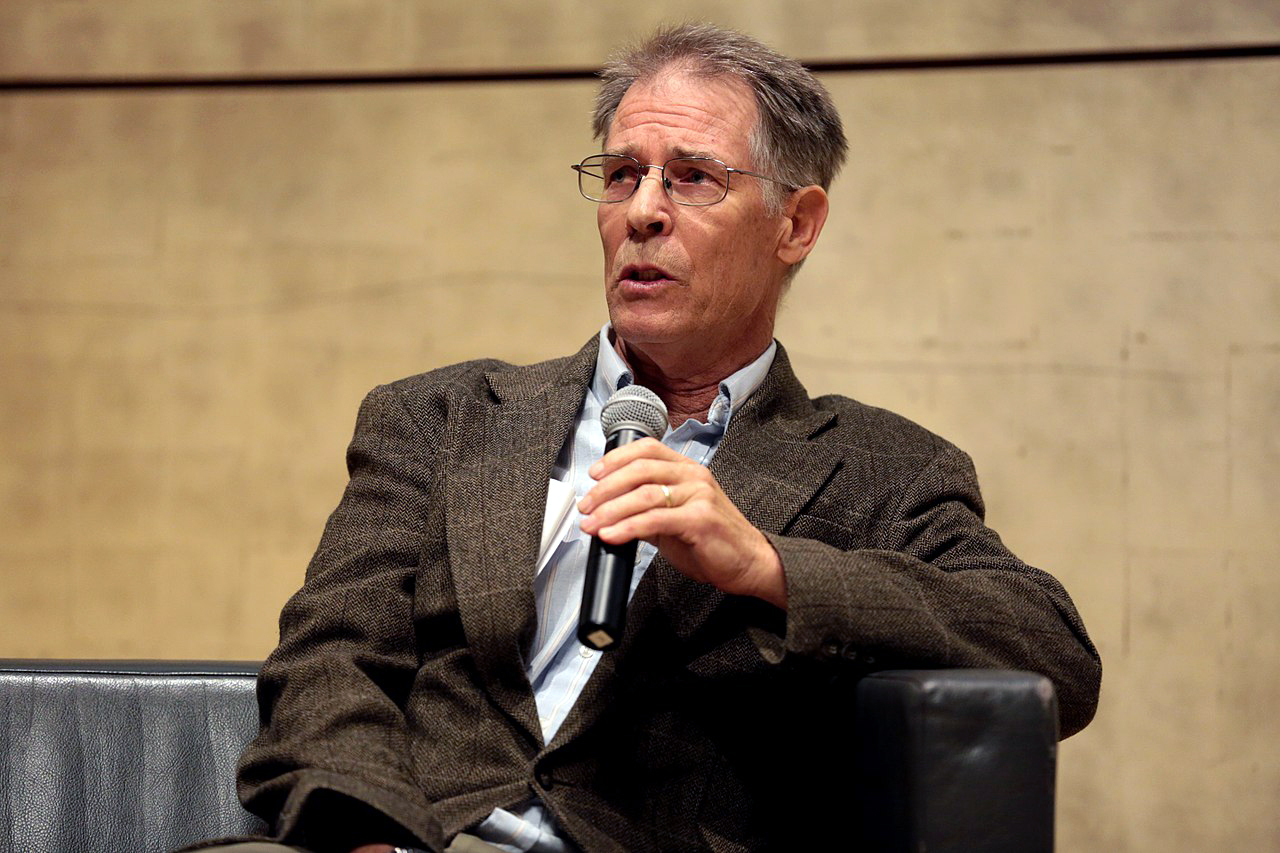 Kim Stanley Robinson speaking with attendees at the ASU Center for Science and Imagination in Phoenix, Arizona, in 2017. (Gage Skidmore/Wikimedia Commons)

Although the ministry – along with Frank May, the sole survivor of the novel’s opening climate horror – provides the novel with its recurring core of radical ideas, this only scratches the surface of Robinson’s remarkable achievement, a work sufficiently radical in form to convey both the immensity and the complexity of anthropogenic climate change, a world ‘trembling on the brink’. Told almost entirely through eyewitness accounts, dozens upon dozens of interlinked characters and events, the novel’s scale is exceptionally expansive, cycling kaleidoscopically through entire worlds: Mary’s ministry, Frank’s climate-induced PTSD, ecological destruction, climate catastrophes, eco-terrorism, clandestine government operations, geo-engineering and carbon drawdown projects, riddles told from the points of view of inanimate objects and matter, climate change refugees, the reconfiguration of the world’s banks and rewilding movements, to mention just a few.

Constructing a novel, a towering future history, from more than one hundred short story-like vignettes might be disorienting, even distressing, given the subject; but in so doing Robinson appears to have arrived finally at an ideal hybrid of forms. Short-form fiction tends to occlude the long-term processes of climate change, focusing rather on what Robinson, in discussion with Gerry Canavan in 2014, referred to as ‘moments of dramatic breakdown’ precisely because these ‘are narratisable’. This might explain why post-catastrophic fatalism features so strongly in short climate fiction. But, as Robinson himself elaborated, ‘if we do that we’re no longer imagining the peculiar kinds of ordinary life that will precede and follow’ those moments. The novel form, he concluded, is generally better suited to the grander narrative demands of anthropogenic climate change because ‘the novel proper has the flexibility and capaciousness to depict any human situation … That’s what the modern novel was created to do, and that capacity never leaves it.’ By subsuming shorter, more dramatic forms of storytelling into a larger, meaningful narrative architecture, Robinson leaves little chance for soothing denialisms and the various narrative closures that pervade climate fiction more generally.

It makes for painful reading. As much as The Ministry for the Future could be seen as a work of future realism, laced with traces of disaster dystopia, it is ultimately a utopian novel. What is particularly distressing is that the meticulous, encyclopedic steps by which Robinson’s ministry ushers in a greener and more equitable – though still far from perfect – post-capitalist age feel distinctly possible, and yet just out of reach. 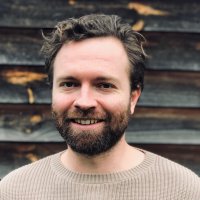 J.R. Burgmann, a writer and PhD student at Monash University, is co-author of Science Fiction and Climate Change: A sociological approach (Liverpool University Press, 2020). His PhD focuses on narrative representations of climate change. He is a researcher at the Monash Climate Change Communication Research Hub and is currently writing a novel.

J.R. Burgmann, a writer and PhD student at Monash University, is co-author of Science Fiction and Climate Change: A sociological approach (Liverpool University Press, 2020). His PhD focuses on narrative representations of climate change. He is a researcher at the Monash Climate Change Communication Research Hub and is currently writing a novel.