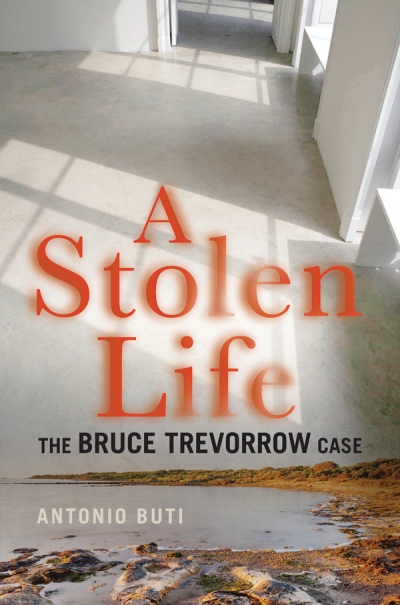 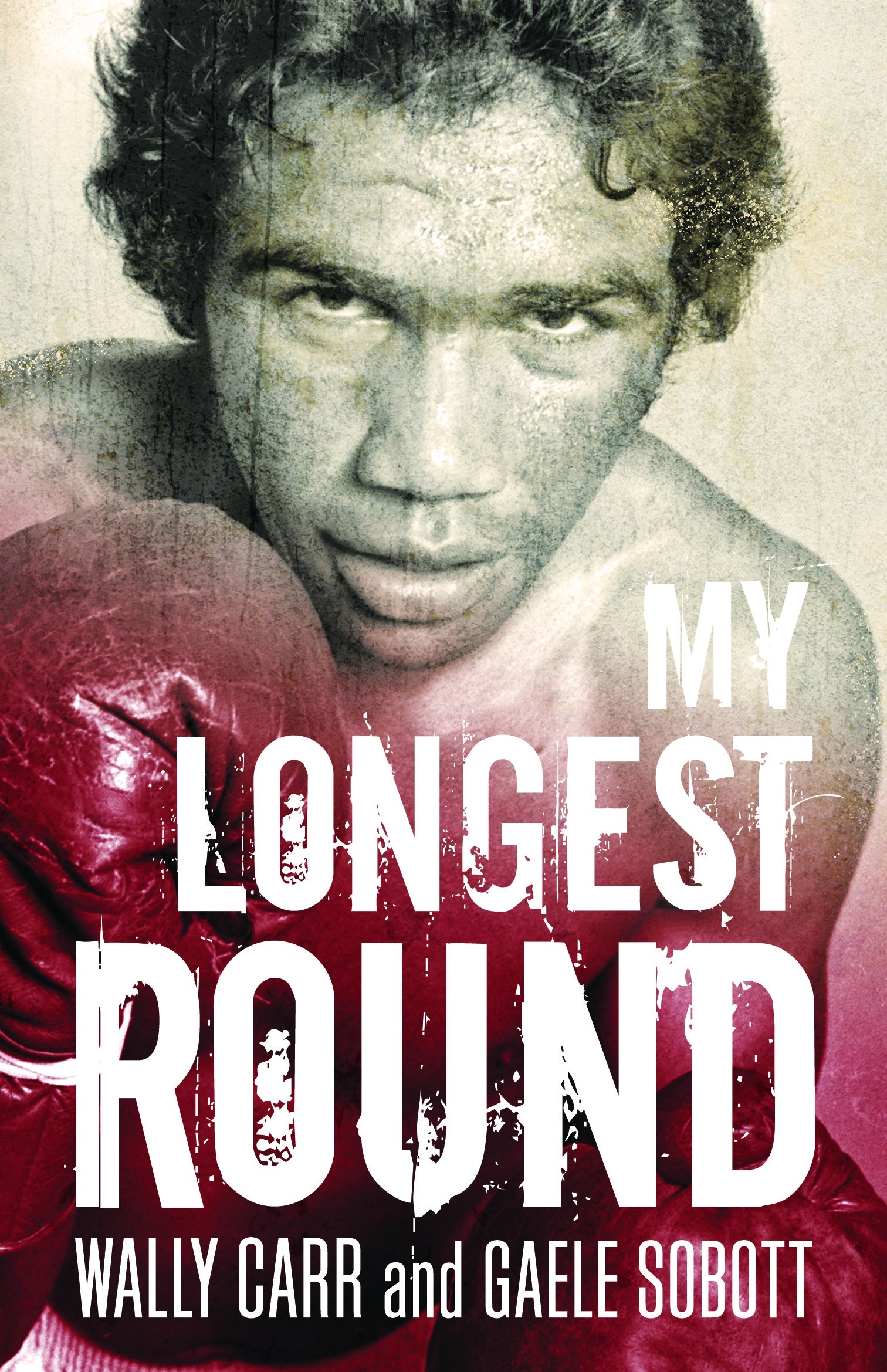 by Wally Carr and Gaele Sobott

Aboriginal and Torres Strait Islander viewers are advised that the following article contain depictions of people who have died.

Philip Larkin famously suggested that ‘they fuck you up, your mum and dad’, but the alternative is usually worse. Twenty years before Larkin wrote ‘This Be the Verse’, his compatriot John Bowlby published Maternal Care and Mental Health (1951), which described profound mental health consequences when infants are denied parental intimacy. Bowlby delineated the centrality of this ‘lasting psychological connectedness’ to well-being in later life, something cruelly withheld from many members of Australia’s Stolen Generations.

Bruce Trevorrow and Wally Carr were born in the mid-1950s into Aboriginal families that were incredibly poor, living in makeshift huts, foraging for bush food to supplement supplies, and terrified of visits from welfare officers. When Trevorrow was one, he was removed from his Ngarrindjeri family to live with a non-Indigenous family. Carr remained with his own Wiradjuri family. They were very different men with some crucial factors in common. Both achieved national prominence for different reasons. Both died prematurely.

Trevorrow’s life was largely miserable. Before he was a teenager, he had been tossed around between different South Australian families, a children’s home, hospital, and psychiatric facility. He was prone to soiling himself, attracted to petty crime, emotionally disturbed, and exhibited psychogenic symptoms such as unexplained limping. In later life he found it difficult to maintain steady employment, suffered alcoholism, and was violent to his partner and children. He is notable as the first – and so far only – member of the Stolen Generations to sue an Australian government for compensation and win.

by Wally Carr and Gaele Sobott