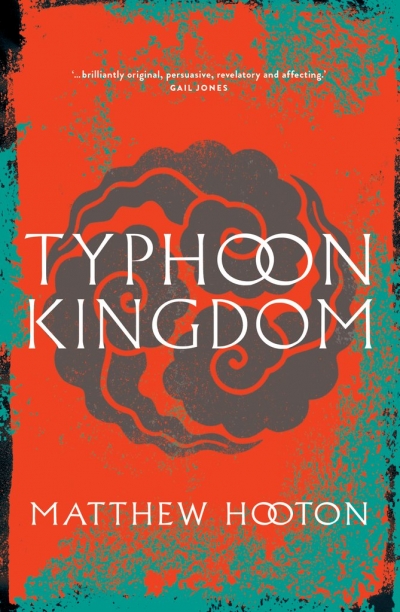 In the May 2019 issue of Quadrant, its literary editor, Barry Spurr, inveighed against the ‘inane expansion of creative writing courses’. Professor Spurr’s scholarly accomplishments in the study of poetry and Australian fiction do not include creative writing. (His resignation from the University of Sydney was accepted in December 2014.) While many Australian authors have spectacularly succeeded without degrees in creative writing, such courses have certainly helped others – including Nam Le, Ceridwen Dovey, and Matthew Hooton – to write prize-winning fiction. Before studying creative writing in Canada, the United Kingdom, and Australia, where he now teaches in the course at Adelaide University, Hooton worked for four years as an editor and teacher in South Korea. Typhoon Kingdom is his second novel about Korea, following Deloume Road, which won the Guardian’s ‘Not the Booker Prize’ in 2010.

The US forces who arrived in Korea in 1945 and fought there in 1951–53 called it ‘the hermit kingdom’, and the label stuck. God created war, Mark Twain proposed, so that Americans would learn geography. History too, perhaps. But Korea was never hermetically sealed. Centuries earlier, Koreans returned from China with foreign knowledge; the Manchu brought more outside influences; Scots, Australians, and Americans were there from the late nineteenth century as missionaries; and Japanese invaded and colonised the peninsula.