Probably swimming in an ocean pool on the New South Wales coast. I love doing a few laps in these amazing spots. For me it’s almost the ultimate pleasure. 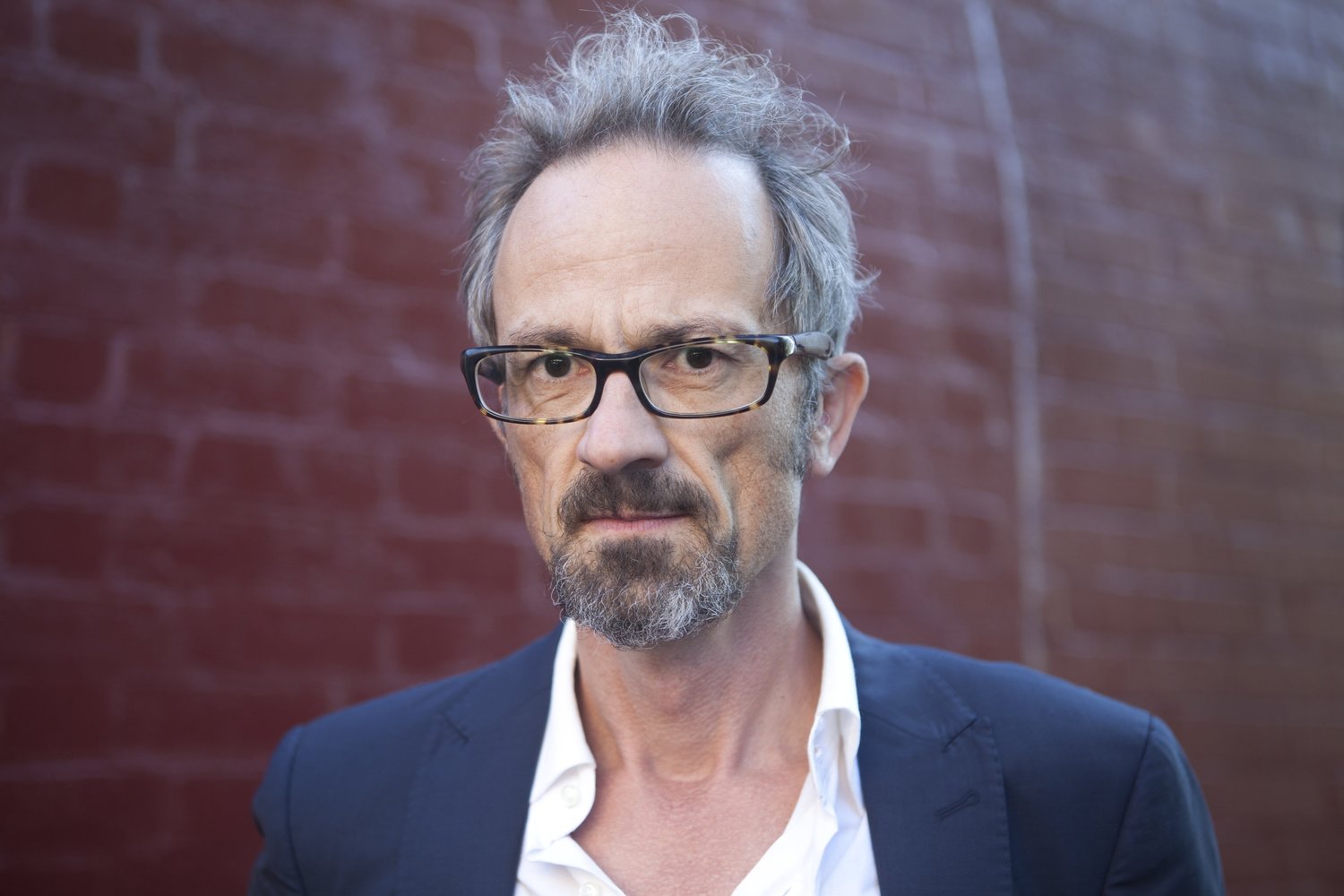 This depends on the week or month or year that you ask me. At the moment, it’s Moby-Dick, a book that contains pretty much everything.

I think a dinner party with Charles Baudelaire, Salvador Dalí, and Joan of Arc would be quite a hoot.

I hate the word ‘nice’. ‘Nice’ is the worst. But we should bring back ‘palaver’. Yes, more ‘palaver’, please.

I still love Charles Dickens. His ability to tell a great tale is almost unsurpassed, and I admire his ability to move between registers – from comic to tragic, for example, something that’s very hard to do. His characters are never less than engaging.

Twelve-year-old Harriet Dufresnes in The Little Friend by Donna Tartt is pretty great. Tough, no-nonsense, smart. Scarily smart, as she is described.

I love a really florid imagination, a trait that, unfortunately, is not as common as you’d expect – particularly in Australian writing.

Crime and Punishment and The Magic Faraway Tree.

Cleaning out my flat recently I offloaded quite a few books that – after carrying them around for twenty years – I finally admitted I would probably never read again. Among them were quite a few Paul Auster novels. I had a huge crush on his work when I was younger, but feel they have outlived their appeal for me.

The dishes, the internet, and my own insecurity.

It’s a little lean in Australia, but it’s very tough here, on account of the small size of the literary world. There seems to be a lot of people reviewing their friends. Authors are quick to take offence but, really, we probably should be tougher.

I don’t tend to go to them a great deal. I’m interested in books – authors not so much.

Of course. There’s always something to learn from hearing the different ways in which people read your work.

Nothing in particular, as yet. I have ideas for around half a dozen novels and stories that I’m fiddling with, waiting for one to really take hold of me. ‘Drift, wait and obey,’ as Rudyard Kipling said.

Chris Womersley is author of the short story collection A Lovely and Terrible Thing and the novels City of Crows, Cairo, Bereft, and The Low Road. His work has been translated into French, German, Polish, Croatian, Spanish, and Vietnamese. He lives in Melbourne.