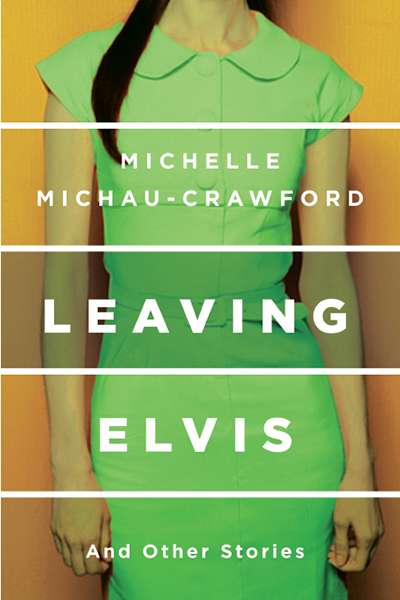 Leaving Elvis and Other Stories

Michau-Crawford's accomplished début collection bears comparison to Tim Winton's impressionistic The Turning (2005) and Elizabeth Strout's Olive Kitteridge (2008), though Leaving Elvis is properly neither the portrait of place nor of a single character. The place might be any dilapidated small town in the wheat-belt region of Western Australia. The chronological stories follow the fortunes, or more aptly the misfortunes, of a family blighted by trauma, poverty, abuse, and silence.

In 'Getting on 1948', the patriarch Len returns from Changi prisoner of war camp. Reuniting with his wife and daughter should be a joyful affair, but it is clear Len has lost more than his foot in the war. He has come back 'alive but not the same', just like his father after World War I. As with his father before him, rage and alcohol are Len's poor defence against 'the night terrors'. History has a terrible habit of repeating itself, and reputations, once gained, are extremely difficult to live down. Scraps of information, which the characters are at great pains to conceal from society, each other, and even themselves, are meted out as sparingly as a thriller, and with the same effect of suspense.

Leaving Elvis and Other Stories