Truth-telling: History, sovereignty and the Uluru Statement by Henry Reynolds

In the wake of the 2017 Uluru Statement from the Heart, truth-telling has gained new currency in Australia. The Statement called for a ‘Makarrata Commission to supervise a process of agreement-making between governments and First Nations and truth-telling about our history’.  Although yet to be fleshed out in any detail, the renewed call for truth-telling has been greeted with enthusiasm by many First Nations peoples and their allies around the continent, who endorse the view that shining the bright light of truth into the darkest recesses of Australian history will contribute to a transformation in Indigenous–settler relations.

In his new book, Truth-telling, historian Henry Reynolds launches an early salvo in this renewed battle to lay bare the truth of Australia’s history. The book tells a disturbing tale of colonial excess and violence, of conduct that wilfully ignored imperial direction from Britain and even the law itself. Reynolds contends that the British ‘messed up the colonisation of Australia’ and provides an abundance of evidence to confirm that the sovereignty of the First Nations of this continent was recognised in international law at the time of invasion and early colonisation, and that the Colonial Office in London was deeply worried about the overreach of the colonists, both in their claims of sovereignty over the entire continent and in their murderous treatment of Indigenous peoples.

That this is an important work of revisionist historiography cannot be in doubt. Reynolds details the wilful desecration of First Nations’ sovereignty as the British turned their backs on a tradition of treaty-making with First Nations in North America and instead advanced a regime of brutality that can only be understood today as widespread warfare or wholesale murder. As you would expect of a historian of his standing, Reynolds is at his best when engaged in the forensic historical accounting of the legal and moral failings (to put it mildly) of the colonial project. 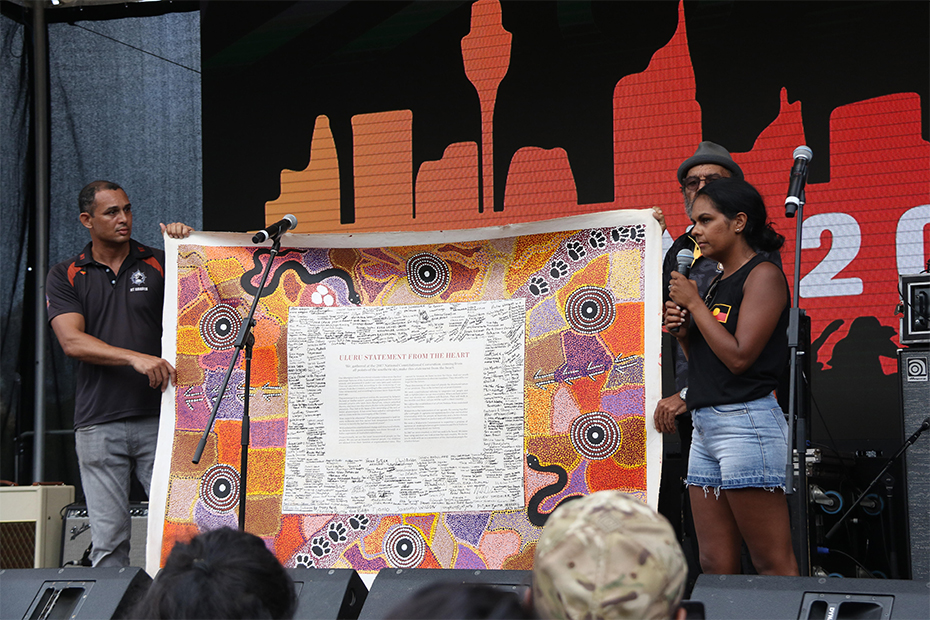 Uluru Statement from the Heart at the Yabun Festival Victoria Park, Camperdown in 2018 (Alamy/Richard Milnes)

Nevertheless, there is the occasional misstep or puzzling overreach. For example, in making the argument that there were numerous agreements between First Nations and settlers, Reynolds slides into euphemisms that diminish the violence such agreements involved. He suggests, for example, that ‘successful negotiations’ often included ‘the provision of young men’ as ‘valuable additions to any station’s workforce’, and that young women were included in such arrangements to ‘provide sexual comfort’. Such provisions would seem, in fact, to amount to slavery and rape, hardly likely to be willing contributions to a negotiated agreement among equals.

Yet the overarching concern I hold for this new focus on truth-telling is not on such points of interpretation, important as they may be, but on the efficacy of truth as a means of achieving longed-for change. As a nation, we are not without experience in this regard. The Inquiry into the Separation of Aboriginal and Torres Strait Islander Children from their Families, which produced the famous Bringing Them Home report in 1997, is widely regarded as an Australian form of truth commission. Rather than leading to any transformation in Indigenous–settler relations, however, the publication of the report unleashed the History Wars, a wholly unedifying period of public debate that, if nothing else, revealed the deep attachment many Australians, and almost all conservative Australians, retain for a more sanitised version of Australia as a peaceful settlement.

Reynolds was of course in the trenches of the History Wars, and this book revisits what he describes as the ‘great forgetting’ of Australia’s colonial history, which saw generations of Australians ‘nurtured with a national story that left out much of the most significant aspects of their colonial heritage’. He also details the deep resistance to accepting the truth of Australian history that much of his work has met. Yet he seems undeterred, and as he reports on the careful work undertaken by fellow historians, which significantly revises upwards the estimates of the total numbers of First Nations people killed (to a total of 61,000 to 62,000 overall), Reynolds remains convinced that this new truth will make an impact. Indeed, Reynolds argues that these new estimates should be ‘taken very seriously indeed’, and that: ‘Once they are as widely accepted as they should be, Australian history will never be the same again. It will no longer be possible to hide the bodies or skirt around the violence that was required to quell the resistance of the First Nations during the conquest of northern Australia.’

Certainly, the appeal of truth-telling is seductive. Since the Hawke government reneged on the commitment to a national treaty and gave us a decade of reconciliation in its place, Australia has been told that non-Indigenous people were ‘not ready’ to renegotiate the terms of the Indigenous–settler relationship. Education, and the telling of truths, were meant to be key to making non-Indigenous Australians ‘ready’ for more just and lawful relations. We seem reluctant to accept the profound failure of that project.

Perhaps it is too much to ask a historian to outline a vision for the future, and Reynolds seems to balk at such an imagining. The final lines of the book are telling in this regard. In place of a galvanising call for truth-telling that might reshape and restructure Indigenous–settler relations, we are left with the vague suggestion that First Nations may ‘increasingly look overseas in their search for both justice and respect’. Precisely what this means is not made clear – one assumes some form or recourse to the United Nations. What this displaces is the immediacy of the task at hand, as First Nations in Victoria, and likely soon also in the Northern Territory and Queensland, prepare themselves for treaty negotiations and continue to insist on truth-telling as a building block in the process.

I worry now that we are not worthy of whatever form of truth-telling lies ahead. The goals are, one suspects, quite different for Indigenous and non-Indigenous people. Non-Indigenous people want the telling of truths to be an end in itself, a moment of engagement that can be moved past with the relief of knowing we have faced some ugly truth about ourselves. For First Nations, however, truth-telling will only be meaningful if it is tied to autonomy and self-determination, a voice in decisions that affect them, treaty negotiations, the return of land, and reparations for other historical losses. It will no doubt be traumatic and demanding emotional labour for First Nations to document their battles and losses, the massacres and horrors they have endured over the past 230-odd years. Tearing down statues and deleting the honours bestowed on those who perpetrated and condoned historical violence are certainly important, but if these are the only consequences of truth-telling, many will wonder what it was all for.

This is most definitely a book that Australians should read, and in the reading should be discomfited and called to reflect. Truth-telling is, as Reynolds suggests, ‘the ultimate gesture of respect’. But surely this gesture is only meaningful if it is accompanied by structural change. In an ideal world, this kind of truth-telling would be genuinely transformative; it would, as the back cover promises, ‘shake the foundations of the Australian legal system’. That I am sceptical of such an outcome should not be a deterrent to reading Truth-telling. Rather, it is a call to action, made in the hope that I will be proved wrong. 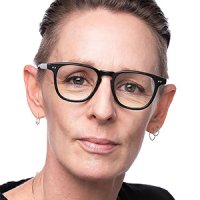 Sarah Maddison is Professor of Politics in the School of Social and Political Sciences at the University of Melbourne, and co-Director of the Indigenous Settler Relations Collaboration. She is also Deputy Dean of the Faculty of Arts. She is the author or editor of nine books including, most recently, The Colonial Fantasy: Why white Australia can’t solve black problems. Her other books in the field include The Limits of Settler Colonial Reconciliation (2016), Conflict Transformation and Reconciliation (2015), Beyond White Guilt (2011), Unsettling the Settler State (2011), and Black Politics (2009). 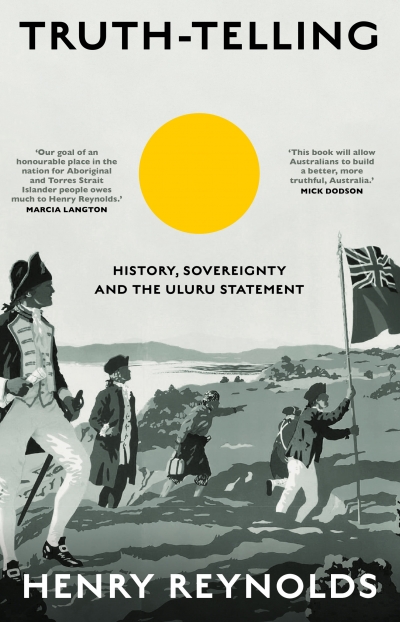