The Colonial Kangaroo Hunt by Ken Gelder and Rachael Weaver 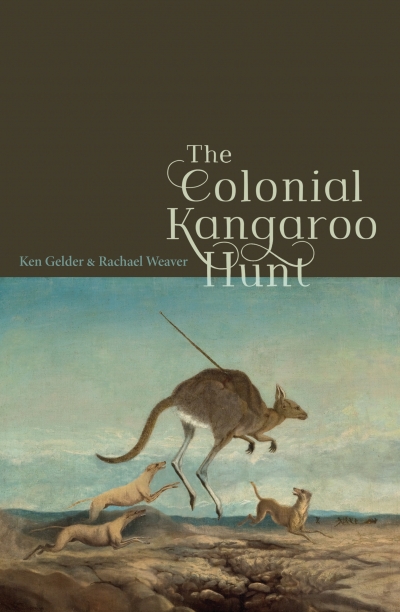 As generations of Australian tourists have found, the kangaroo is a far more recognisable symbol of nationality than our generic colonial flag. Both emblematic and problematic, this group of animals has long occupied a significant and ambiguous space in the Australian psyche. Small wonder, then, that Ken Gelder and Rachael Weaver have found such rich material through which to explore our colonial history in The Colonial Kangaroo Hunt. 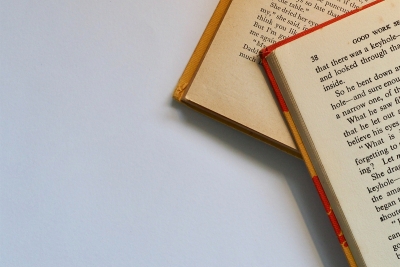 Last December, the Melbourne Age asked some prominent literary folk to name the best novel of the twentieth century. Readers would have found few surprises in the choices. Most of the punter – some novelist and a few literary critics – went for Proust’s Remembrance and Joyce’s Ulysses. Little argument there. But Ian Rankin, a Scottish crime fiction writer, chose something altogether different: Mario Puzo’s The Godfather (which, incidentally, is also Jackie Collins’ favourite novel of all time).

In his ‘Diary’ in the March 2007 issue of ABR, Chris Wallace-Crabbe tells us that he’s been reading Ulysses and War and Peace (‘alternately’) as he travels to Oxford. Then, out of the blue, he adds: ‘Meanwhile, Ken Gelder has written the most appalling attack on literature, and especially on the concept of style, in the latest Overland. His anti-aesthetic position is, of course, indistinguishable from that of John Howard and the right-wing philistines. It has been so for a long time: the right and the far-left in materialist cahoots.’ My Overland essay was a criticism of Tory literary tastes and positions in Australia, including the disdain some writers have for readerships. Only a blinkered literary snob could construe this as an ‘attack on literature’. I found Wallace-Crabbe’s insulting remarks utterly perplexing. For example, what does he mean by ‘the concept of style’? Whose concept? I have no idea. What does he mean by ‘anti-aesthetic’? The term used to be used by postmodernists, but he also attributes it to John Howard – a point which seems to fly in the face of reality. 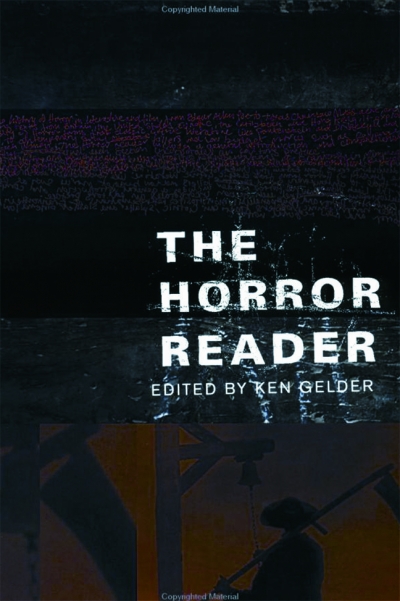 Horror. It’s a word you are forced to utter emphatically, almost to expel. On the page, it seems to contain a form of typographical echo – it looks as if it is repeating itself. The term has tactile, physical associations; it once meant roughness or ruggedness, and it also describes a shuddering or a shivering movement. (There’s a wonderful word, horripilation, a synonym for the phenomenon also known as gooseflesh.)

Corporeal sensations, outward and internal – the frisson of creeping flesh, the visceral clutch or contraction of the bowels. Horror is the response and that which causes it, the emotion of disgust or repugnance which provokes a shudder or a shiver. Instinctive, immediate, something that can’t be moderated or regulated. But there is also a dynamic of attraction and repulsion in and around horror: it is both what you cannot bear to contemplate and cannot bear to look away from. 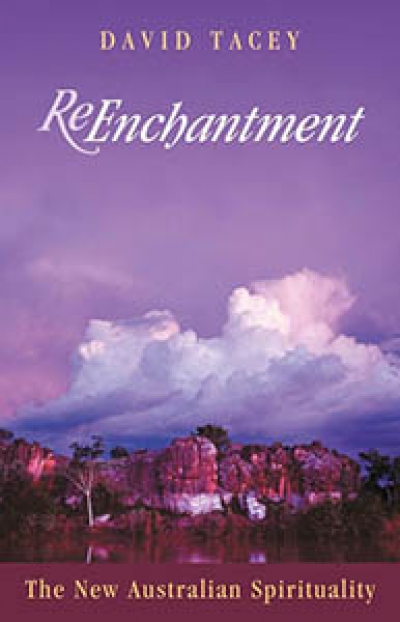 The cover of David Tacey’s earlier book on Australian spirituality, Edge of the Sacred, showed a few parched branches sticking out of the sand. The cover of this one is quite different: billowing clouds, rocks, water, lilac sunset colours. You might think that a certain blossoming had taken place; that Tacey’s project – the spiritualising of ‘secular’ Australia – had been wonderfully realised. On the other hand, the luscious hues of ReEnchantment’s cover may place the book more firmly still in the realms of fantasy – a genre that also happens to be popular with Tacey’s publisher, HarperCollins. 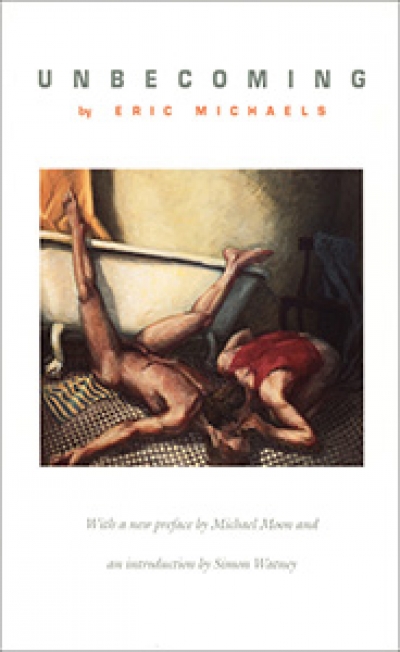 I first came across the name of Eric Michaels through a review article he published in the journal Art & Text titled ‘Para-Ethnography’. The article rigorously critiqued Chatwin’s The Songlines and Sally Morgan’s My Place, situating them as ‘para-ethnographic’ texts. It was very impressive. The note at the end remarked that ‘Eric died on 24 August 1988 after a long period of illness’. I heard later on that he had died of AIDS.

The Secret of Hanging Rock by Joan Lindsay 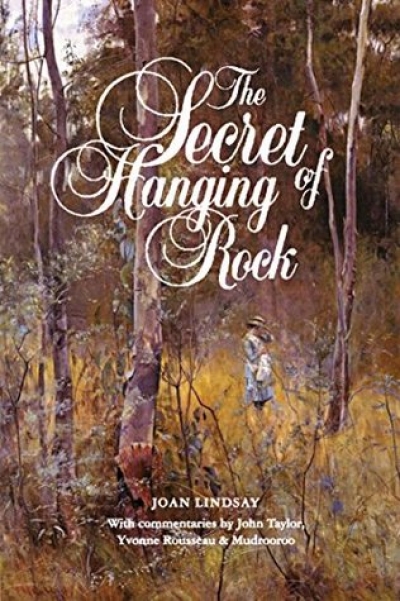