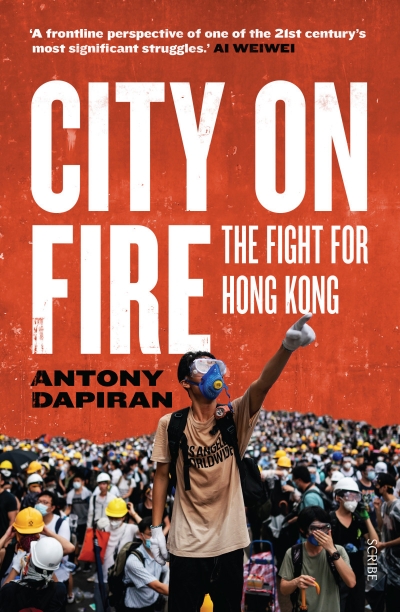 It began with a request to overturn a controversial bill that would have allowed people to be extradited to mainland China. According to the bill’s many detractors, this was but the latest example of the erosion of Hong Kong’s freedoms. By June 2019, millions of Hong Kong’s residents had taken to the streets. August saw sit-ins at Hong Kong’s International Airport, and by October clashes between police and protestors were characterised by violence and chaos – tear gas, rubber bullets, arrests, and prosecutions, the norm. This was summer in Hong Kong, a city dominated by increasingly violent upheaval with the world watching on.

By October, the protests had stopped being about just defeating a bill and had morphed into a movement decrying China’s rising authoritarianism. It became ‘a battle for Hong Kong’s very soul’, writes Australian author and lawyer Antony Dapiran in his book City on Fire. Dapiran goes right to the frontline to capture the unrest that plagued Hong Kong in 2019. He writes with journalistic prowess of what he witnessed among protestors and police, the tension mounting in each chapter. One finishes the book with an appreciation of the magnitude of what was achieved by the protestors. This leaderless group of mostly students and millennials succeeded in having the extradition bill overturned. It also symbolically took on a global superpower, with actions that reverberated around the globe. Indeed, pro-Hong Kong rallies happened in Australia, Canada, France, and the United States.

City on Fire also contextualises the movement in the city’s long history of dissent. Dapiran takes the reader through the city’s history of protest. Who would have thought that a large portion of Hong Kong’s citizen, after years of prosperity and relative freedom, would be so willing to fight for democratic rights? As Dapiran writes, ‘It’s as if, twenty-two years after the handover, people woke up and realised that the China they found themselves living in was not the one they expected it to be.’ Yet Dapiran excels at contemplating both the small and big events that have contributed to such a tipping point in Hong Kong society.

The book invites the question, what will happen next? Covid-19 may just be providing a brief respite from the political tension between China and Hong Kong, but Dapiran argues that the events of 2019 will fuel whatever Hong Kong protest comes next. Dapiran promises one thing: there will be another. 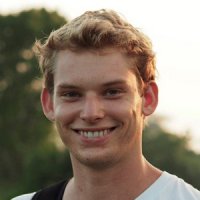