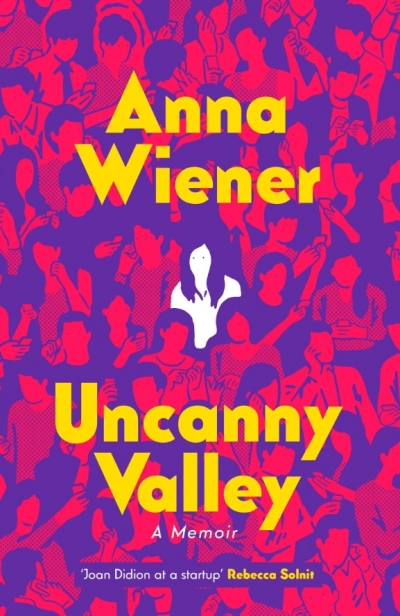 If our technology-infused world were a great beast, the engorged heart of it would be Silicon Valley. A region of the San Francisco Bay Area, the Valley is the birthplace of the modern start-up, a mecca for tech pilgrims and venture capitalists. A typical start-up has simple ambitions: become a big, rich company – and do it fast. Think Amazon, Facebook, Twitter, Airbnb, Uber, Tinder, Snapchat. Like moths to light, budding computer engineers and software programmers are drawn to the Valley, hoping to pioneer the next technological innovation, the next viral app. If they’re lucky, they become some of the wealthiest entrepreneurs of their generation.

Enter Anna Wiener’s memoir, Uncanny Valley: a chronicle of five years working in Silicon Valley in the early 2010s. Before moving to San Francisco, Wiener lives a ‘fragile but agreeable life’ in New York, subsisting on a meagre salary as an assistant at a Manhattan literary agency. Disillusionment gnaws: upward mobility is near impossible, and ‘nobody [her] age was excited about what came next’. One morning Weiner reads an article about an e-reader start-up endowed with $3 million in venture capital – chump change, she later learns – and is lured by the ‘optimism of no hurdles, no limits, no bad ideas’. She applies for a customer-support role at the company; to her surprise she is hired.