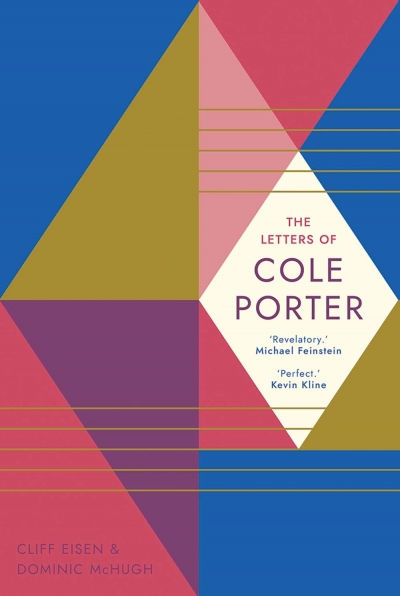 Ultimately, Mitchell shied away from writing the book. Perhaps he found the task daunting, though it was more likely that this prolific writer did not feel he could deal honestly with the less savoury aspects of his friend’s life and character – the dark moods, the thin skin, the lifelong interest in pre-pubescent boys – certainly while Pears still lived. In the years following Pears’s death in 1986, Mitchell turned toward the more neutral territory of a collection of letters, which, in the twenty-odd years separating the first volume from the sixth, encompassed thousands of pages of notes and explanations, newspaper crits and photos, diary entries, and foreign visas. You could quibble with the selection of letters and documents but never the scholarly apparatus supporting them. This was a serious intellectual endeavour, though a disguise as well.