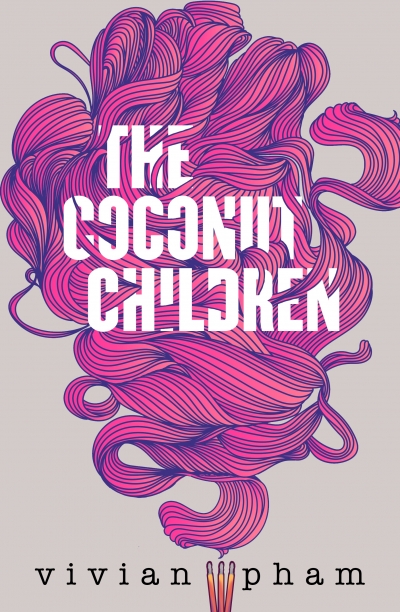 The Coconut Children is an assured début from nineteen-year-old novelist Vivian Pham, who has drawn upon the richness of Sydney’s south-western suburbs to construct a deeply affecting coming-of-age story revolving around teenager Sonny.

Pham’s language is melodramatic at times. With bold flourishes she expertly captures the internal monologue of a teenage girl navigating the everyday travails of being a young woman – schoolyard crushes and the ‘violent ammunition of her love thoughts’, an ever-changing body, and a burgeoning sexual awakening – alongside the darker undercurrents present within Sonny’s family and her wider community: sexual abuse, domestic violence, intergenerational trauma, addiction, and poverty.

Pham adroitly evokes the emblems of suburban living, specifically Cabramatta, through the smell of day-old frying oil, the sprinklings of charcoal chicken shops, and bus-stop graffiti. There is a meticulous level of detail in every sentence, elevating the ordinary into the sublime and imbuing the narrative with a magical quality: Pham has a gift for sketching the minutiae of her characters’ lives, from the faded purple of Sonny’s mother’s tattooed eyeliner to the sulphuric sweetness of the durian cake that Sonny’s love interest, Vince, abhors.

In a book signposted by the shifting seasons, Pham uses the language of deciduous trees and dwindling sunlight to describe the temperament of abuse in Sonny’s household and the households around her to foreboding effect: ‘Unable to escape fate’s clutches, the siblings dressed to swelter.’

The story is a universal migrant Bildungsroman in many ways, yet it has a specificity directly linked to Pham’s own experience of growing up as a child of Vietnamese refugees. Vietnamese terms of endearment, salutations, and food are peppered throughout the text in italics, as Sonny straddles two languages in an attempt to straddle two different worlds. Pham expertly captures the weight of trauma, present in Sonny’s father who ‘had taught his sufferings to chisel him free’ and the inextricable burden of descending from people who have made such enormous sacrifices, so much so that Sonny wonders at one point if ‘she loved her mother for who she was, or what she had done for her’.

The Coconut Children is a book about what it’s like to navigate a world that’s not made for you, but it retains levity and a crucial sense of hope throughout. It refuses to be defined by trauma, even as it delves into it with a fine-tooth comb. 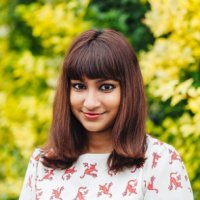