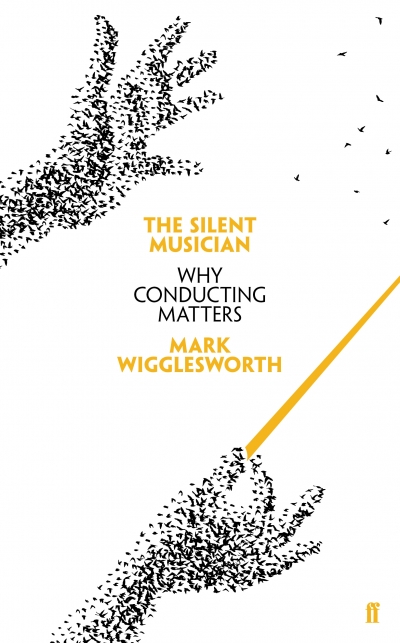 Of all the tributary footage screened in the days following the death of Bob Hawke, one short sequence jarred. In it, Hawke conducts the Sydney Philharmonia Choirs and orchestra in the ‘Hallelujah Chorus’ from Handel’s Messiah, jerking and twitching in response to the well-drilled ensemble, showing admirable bravura in the face of such a magnificent disconnect between cause and effect.

‘Confidence gets you a long way in conducting,’ Mark Wigglesworth writes in this new manual on the art form he has spent his life practising and perfecting. ‘Even some prime ministers have thought they could have a go.’ Wigglesworth is here disparaging Edward Heath, a former British prime minister, who at least had some form as a pianist and organist. Yet his point remains: why do people think conducting is something almost anyone can do?

The dust jacket is more circumspect. The book is ‘for all who wonder what conductors actually do, and why they matter’. And so Wigglesworth sets off on his picaresque journey through this most singular practice, his own career hovering over the narrative, drawn on whenever a point needs making or a plane needs landing. He is far more than an amiable guide, for Wigglesworth is a smart, serious musician who brings curiosity and courtesy to everything he does, which has included some turbulent tenures, boards, and management sabotaging the role he carefully delineates in this book.